Characters from Minions and Star Wars will be top costume choices this Halloween, according to the National Retail Federation&#39;s annual survey. 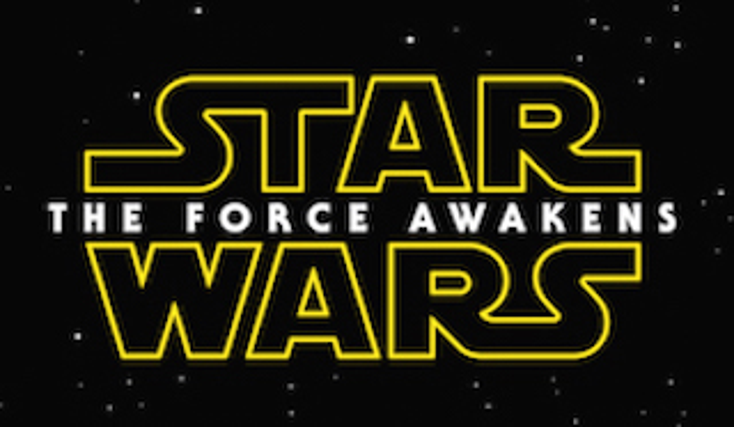 will be top costume choices for adults, children and pets alike this Halloween, according to the National Retail Federation's annual survey.

For the 11th year in a row, princess costumes will once again top the children’s costume list with an estimated 3.2 million tiny tots looking to dress the part. Another 2 million will celebrate as their favorite Disney

character, while more than 1.8 million children plan to don a

costume and 1 million will select a

Also for the 11th year in a row, witch costumes have topped the list for adults, with more than 4.3 million adults selecting this standard.

characters (2 million) and zombie (1.9 million) round out the top five adult costumes.

for several years, Hollywood and pop culture both have a tremendous impact on how adults and their children decide to dress each Halloween, and it’s evident some of the biggest newsmakers of the year will be out in full force this fall,” says Matthew Shay, president and chief executive officer, NRF.

About one in 10 Halloween celebrants (12.9 percent) plan to dress their furry friends in costumes this year, and most (10.6 percent) will choose a pumpkin for the pet. Additionally, several pet owners will opt to put their four-legged friend in a