Not surprisingly, digital commerce is up in Q4, with sales in November and December expected to yet again trend toward mobile and e-shopping. And, as ever, licensed products are in shoppers&#39; carts. 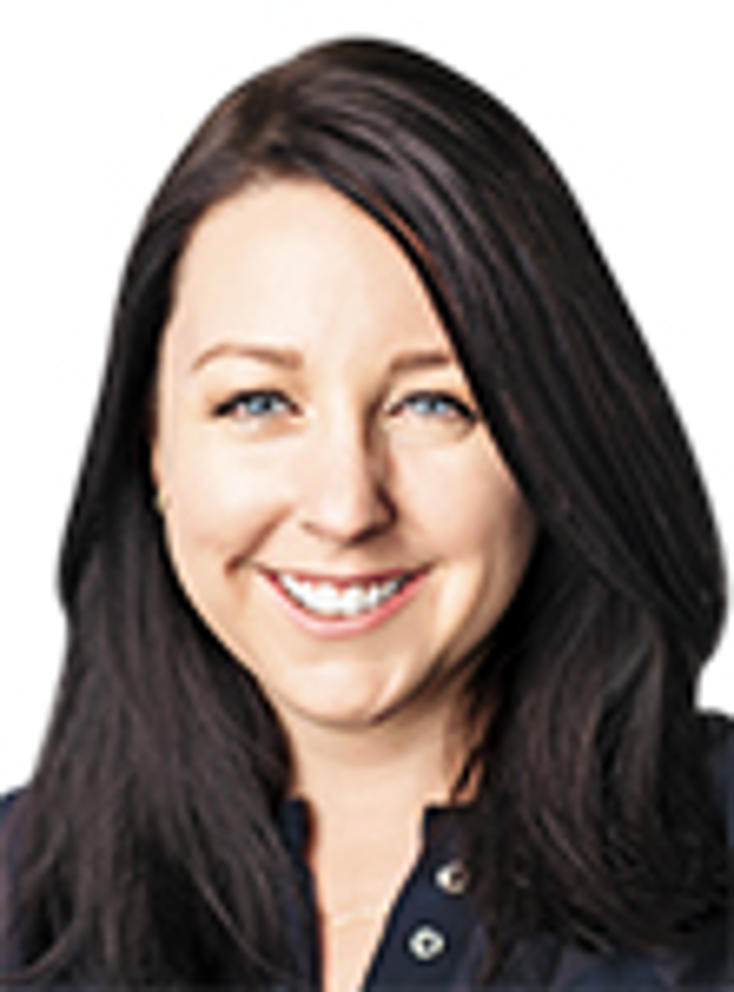 Not surprisingly, digital commerce is up in Q4, with sales in November and December expected to yet again trend toward mobile and e-shopping. And, as ever, licensed products are in shoppers' carts.

The Super Bowl of shopping is here, and the sales outlook is largely positive. It's no secret that retail is changing, and that it is impacting the way licensors navigate the consumer product landscape.

Analytics firms across the board are reporting mobile and online shopping rises this year yet again (to no one's surprise), but not during the times it has in the past.

According to Adobe Analytics, U.S. consumers spent a record $7.9 billion in online sales on Black Friday and on the Thanksgiving holiday, up 17.9 percent from a year ago. (Source: Reuters.) The National Retail Federation reports that, over the course of the five-day weekend, more than 174 million Americans went shopping and spent an average of $335.47, with older Millennials (25- to 34-year-olds) spending the most ($419.52).

Toy sales began in earnest back in September, says research firm The NPD Group, with many retailers, both online and in-store, aggressively promoting savings and deals for early birds. But, despite Thanksgiving

weekend steals and early incentives, NPD predicts sales will continue through the season for a bulk of shoppers.

Research and data firm eMarketer is predicting that total retail sales will increase 3.1 percent over the course of the shopping season to a projected $929.15 billion. E-commerce sales will jump 11.5 percent this holiday season to its largest share ever–a projected $106.97 billion, while non-e-commerce retail will bring in an estimated $822.18 billion (88.5 percent) of merchandise sales during November and December. It is no surprise, then, that Amazon is expected to have the lion's share of purchases this year, with an expected $196.8 billion in retail sales, representing 3.9 percent of all retail sales in the U.S., says eMarketer.

So what will shoppers be buying? Beauty products.

"Makeup has taken on a greater role in holiday over the last few years as consumers find excitement in a category ripe with fun and whimsical items perfect for gifting," says Larissa Jensen, beauty industry analyst, The NPD Group.

Through September, sales of mini/travel-size luxury makeup increased 58 percent, and has tripled in growth over the last three years. (Source: The NPD Group) And licensed ranges and collaborations factor heavily throughout each of the holiday must-have lists for beauty.

In toys, retailers have all rolled out their annual holiday must-haves as well, as the season proves to be always fruitful for licensors, in particular.

Nostalgic toy products and evergreen properties are always in style, and retailer Target says that for preschoolers, Playskool's Tickle Me Elmo is back in a big way, as is "Peppa Pig," with the brand's family home play set a win for gifters. Character-inspired toys such as the

action figure and the

Link BB8 2-in-1 are also topping best-of lists. Other top toys include Hasbro's furReal toy range (in fact, the Roarin' Tyler tiger tops multiple retailer lists) and Spin Master's Hatchimals, the must-have item for 2016, again finding its way onto wish lists, now with accessories and play sets. MGA Entertainment is continuing to find success with its L.O.L. Surprise! collectibles, according to most major retailers; while Amazon says that Fisher-Price's Think & Learn Smart Cycle is a smart buy, along with the

Green Ninja Mech Dragon and the R2-D2 app-enabled Droid by Sphero. Entertainment One's "PJ Masks" property is also a hot holiday buy, with the Rival Racers track play set finding its way onto several toy lists. Also returning to must-have status is Teddy Ruxpin from Wicked Cool Toys, the 1980's classic that has been updated to now include an app, LCD enhancements and more. A cult favorite this year, if you can say that about toys, are Fingerlings from Wowwee. The $14.99 collectibles are selling out everywhere.

And almost all of these toys are global, with U.K. retailers such as Argos, The Entertainer and Tesco each naming similar ranges on their holiday lists.

Many of these toys and much more can be found at any one of the global toy fairs taking place this winter, including the Hong Kong Toys & Games Fair (Jan. 8-11 in Hong Kong, China), the The Toy Fair (Jan. 23-25 in London, England) and Spielwarenmesse (Jan. 31-Feb. 4 in Nuremberg, Germany).