ChartBuster: School Kids Get to Shopping 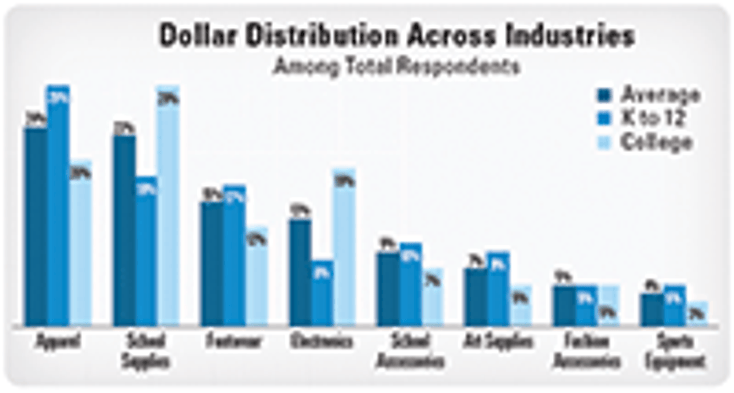 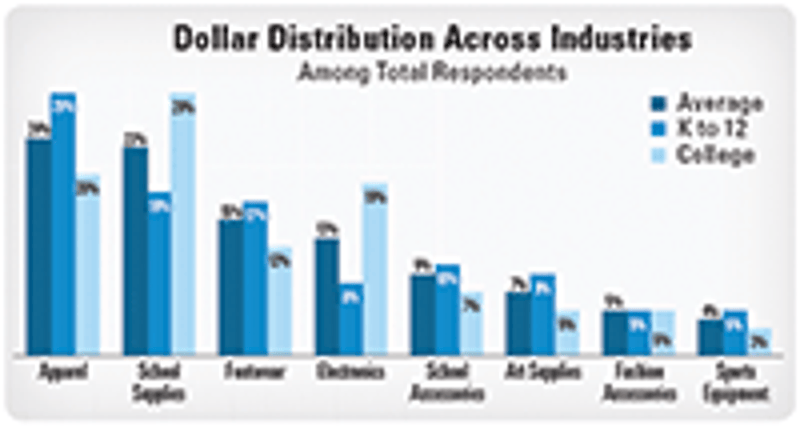 Three-quarters of back-to-school shoppers bought apparel for K-12 students during the 2016 shopping season. Apparel captured 24 percent of total back-to-school purchases in 2016, and this was even higher among K-12 (29 percent).

In the 2017 season, apparel is expected to have the second highest average spend, not far behind electronics.

Almost 60 percent of consumers plan on spending more on apparel for the 2017-2018 school year.

"Despite the lack of passion for fashion among young people, these categories are important to back-to-school shoppers and spells opportunity that can expand beyond apparel and into the fashion of dorm décor," says Marshal Cohen, chief industry analyst, NPD. 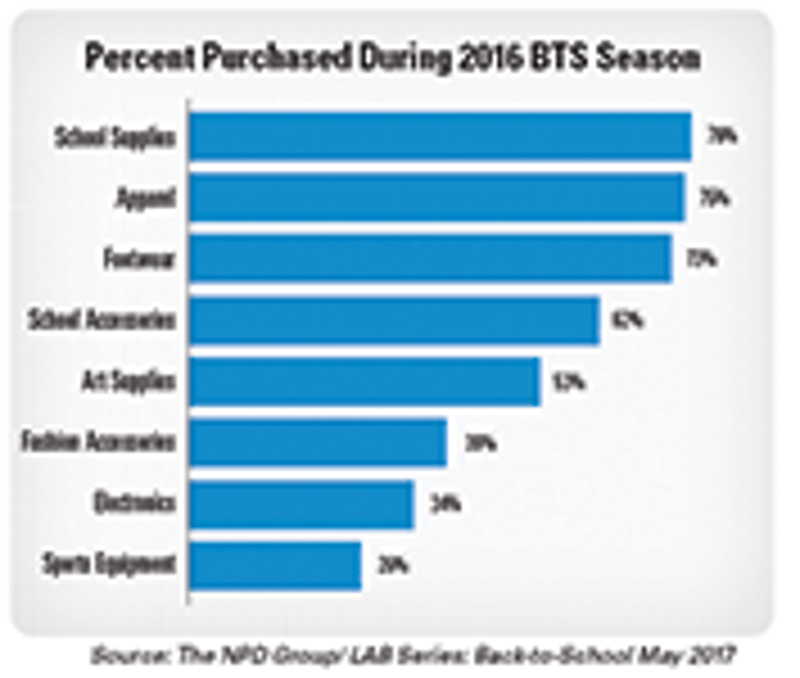