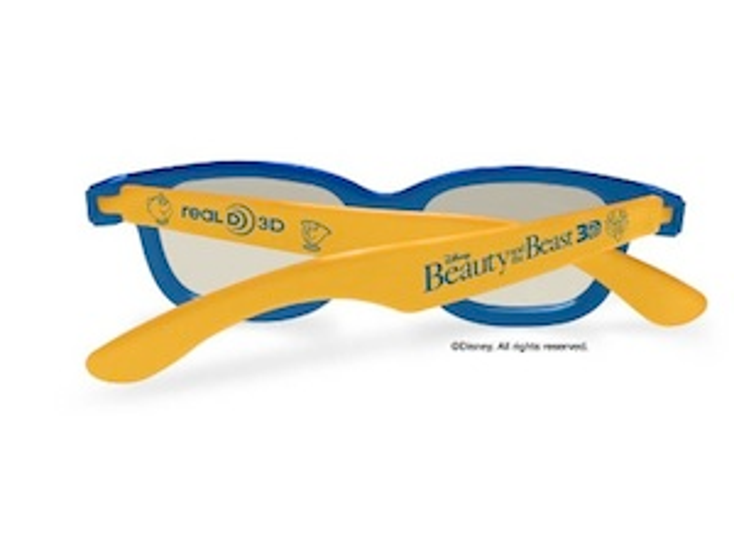 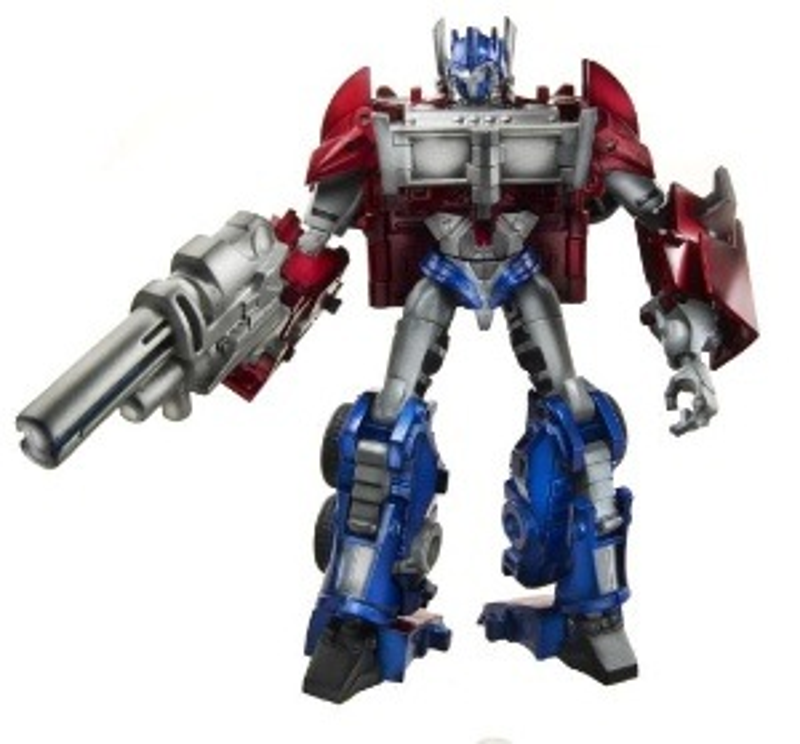 The growth in this category is associated with the sale of television programming globally, movie and merchandise-related revenue from

Transformers: Dark of the Moon

and a one-time payment from Universal Studios.

"With respect to Transformers, we currently believe full-year revenue for the brand

will be between the levels reported during the past two movie years, specifically between the $482 million we reported in 2007 and $592 million reported in 2009," says Brian Goldner, Hasbro president and chief executive officer. "This is in line with our original 2011 plans, and despite beginning the year with carry-forward inventory, Transformers has been a major contributor to our revenue growth during the year, posting strong shipments and point-of-sale gains versus last year with year-over-year point-of-sale trends improving since the movie launch."