Saban Brands is gearing up with a wide range of initiatives from new products to live events that will celebrate 25 years of "Power Rangers" in 2018.
October 30, 2019 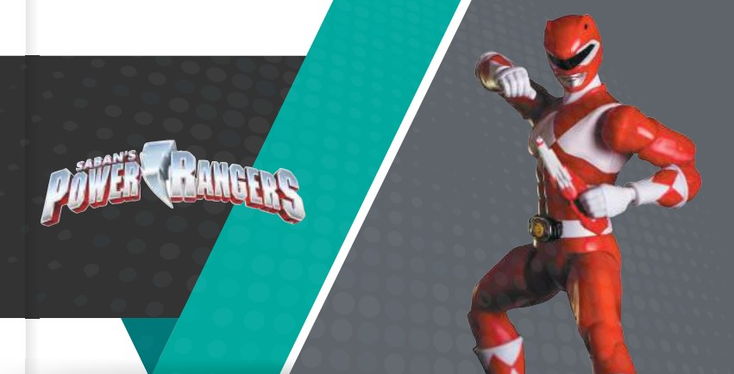 Saban Brands is gearing up with a wide range of initiatives from new products to live events that will celebrate 25 years of “Power Rangers” in 2018.

From the first “Mighty Morphin Power Rangers” television episode in August 1993 to the newest big screen reboot in March, the “Power Rangers” franchise has been a consistently strong performer throughout its history.

Now, it is clearly re-energizing its position worldwide as parent company Saban Brands gears up to celebrate the 25th anniversary milestone of this venerable property. While “Power Rangers” did not invent the mega superhero genre as we know it today, the team of teens dressed in colorful costumes established a superhero cult following of a different kind that has remained popular and relevant among generations of fans. And the new big screen iteration from Lionsgate, which demonstrated a strong box office performance with more than $133 million worldwide through April 28, has elevated the franchise and better positioned it for the future.

The movie is debuted May 12 in China, where it is projected to produce strong results based on the popularity of the franchise historically, and also provide new opportunities for licensing and merchandising.