The Pokémon Company International is ringing in a celebratory anniversary year for its multi-platform property that will continue the brand's tradition of collectibility, interactivity and entertainment.
April 10, 2018 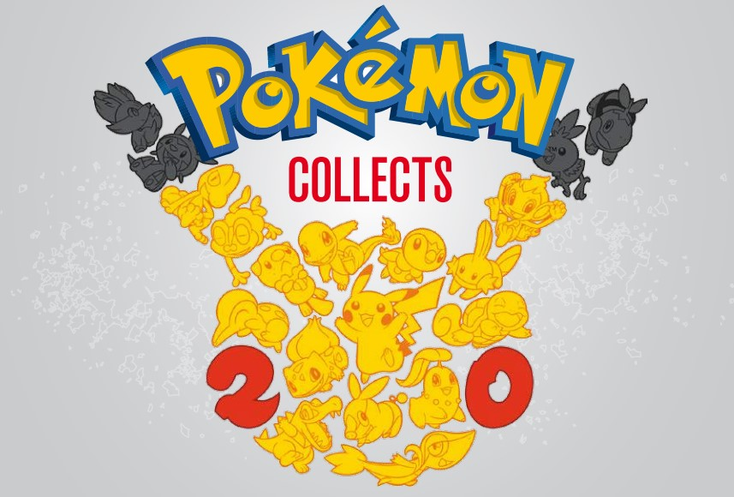 Pokémon is celebrating its 20th anniversary, and The Pokémon Company International has a year of events, programs and new licensing partners lined up to mark a banner year for this multi-platform powerhouse brand.

“The brand has many different ways for people to explore the world of Pokémon...People can watch the show, play the video game and trade the collector cards. The brand appeals to people who like to collect and trade, communicate and battle or role play, dress up and go to events. The key is that the brand is approachable and fun.”
says J.C. Smith, consumer marketing director, The Pokémon Company International.