Entertainment One - Taking preschool properties to every global market

Entertainment One is a nimble entertainment organization that is taking its portfolio of preschool properties to every major market in the world, with an eye toward sustainability. 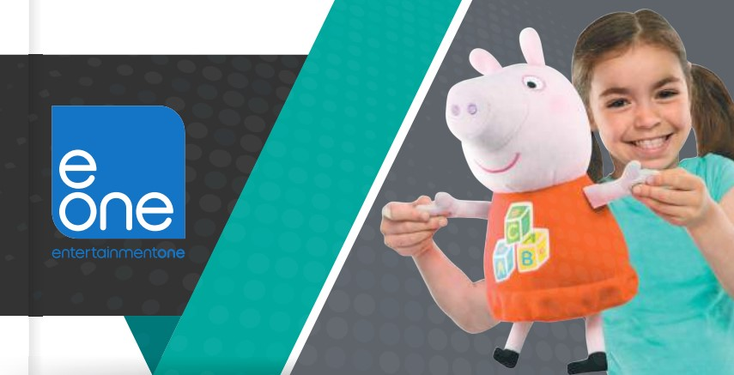 Building for the Long Term

The organization, which does not define itself as a formal entertainment studio in the traditional sense, reported $1.1 billion in revenue last year across its various units that include film, television, music and family brands, and ranked at No. 44 on License Global’s Top 150 Global Licensors report, with $1.3 billion in retail sales of licensed merchandise in 2016.

Its relatively small size affords it luxuries that larger studios and production houses may not be able to enjoy or capitalize on. With a mantra of “Bringing the Best Content to the World,” eOne is devoted to bringing quality entertainment offerings to a global market and the organization is meeting that demand in every corner of the Earth.