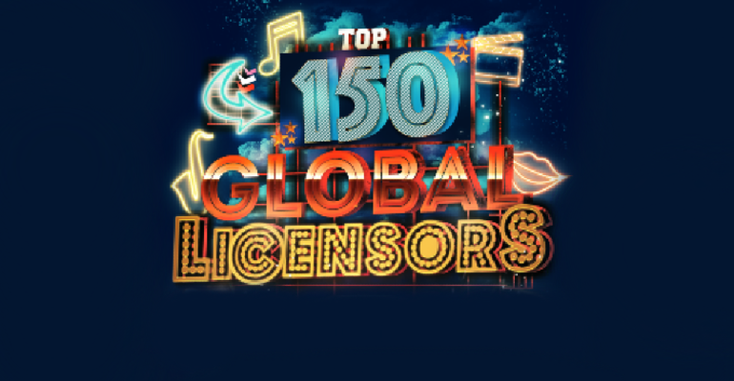 to learn about each of the 150 companies. Also, be sure to

to stay up to date on the latest news from licensing.

are several familiar licensors that are no longer individually broken out within the ranking as they have been incorporated into their respective parent company’s listing, either the result of a corporate decision or acquisition–ESPN and Disney ABC Television are now included with parent company Disney, for example, and HIT Entertainment is now included with Mattel. Last year, three major licensors were removed from the list but remain viable operating divisions of other major licensors. They include Lucas Licensing, now part of Disney; Classic Media, now part of DreamWorks; and Lazytown, which is part of Turner Enterprises.

CLICK HERE TO SEE THE REPORT AS IT APPEARED IN PRINT.