Racking up $200 million in licensed retail sales in 2019, anime giant Funimation has made its debut on the 2020 Top 150 Global Licensors report. 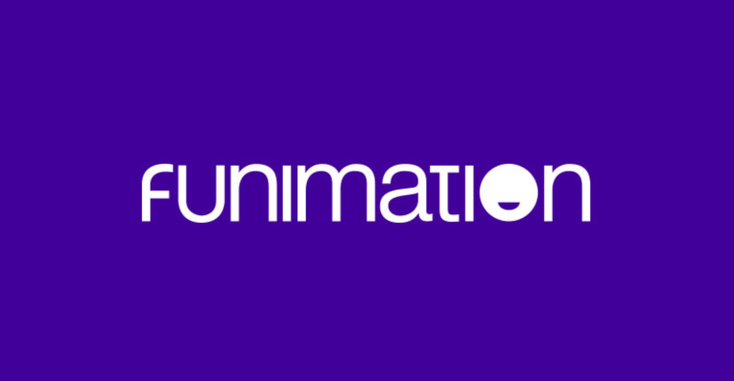 Funimation, a subsidiary of Sony Pictures Television and a global leader in anime, recently made its debut on

’s 2020 Top 150 Global Licensors report, ranking at No. 110 with $200 million in licensed retail sales in 2019. From streaming and home entertainment to theatrical distribution and broadcast, Funimation’s commitment to character-driven storytelling, combined with tech innovation and key distribution partnerships, provides audiences with multiple and meaningful touchpoints to connect with this immersive world. Funimation’s top licensed properties in 2019 include “Attack on Titan,” “Cowboy Bebop,” “My Hero Academia,” “Tokyo Ghoul,” “Fairy Tail,” “Dragon Ball” and more.

on the company’s new achievement.

How does it feel to be included in

to be included in the list. Anime is popular globally and continues to gain momentum year-over-year; it’s great recognition for the genre and artform that so many millions of fans love.

What were some of the licensing wins that contributed to your 2019 licensed retail sales success?

We had retail buzz and activities at mass retail with the “Dragon Ball Super: Broly”

Our Dragon Ball x Primitive collection had great fan response across several seasons. Core anime fans continue to drive growth at independent retailers and conventions. They are at the forefront of fandom and the heart of our business.

As a leading licensor, how do you plan to extend and elevate your licensing success even further this year?

Our priority has always been to work with partners to create merchandise and experiences that delight fans and enable them to dive into the world of their favorite anime in new and organic ways. We work hard with partners to create the best mix of physical and digital touchpoints and activities. Increasingly, we’re programming merchandise releases to coincide with key beats and availability on our streaming service to drive maximum impact.

This year, we’re working with our valued retail partners to increase promotions, marketing and exclusive programs. We’re expanding to more categories – food, toys and games and fashion collabs. We believe there is an untapped opportunity for more nostalgia and female-focused IP. We are also focused on cultivating local partners in key territories including the U.K., Australia/New Zealand and Latin America.

Are there any new deals you can announce?

There’s a lot of excitement around anime right now, and we’re having very fruitful discussions, but nothing I can share yet. We’re very energized by new categories that are opening and brands looking to align with established and new anime titles.