Scholastic Entertainment, the media division of Scholastic, is developing three movies for the Hallmark Channel based on popular books from the company. 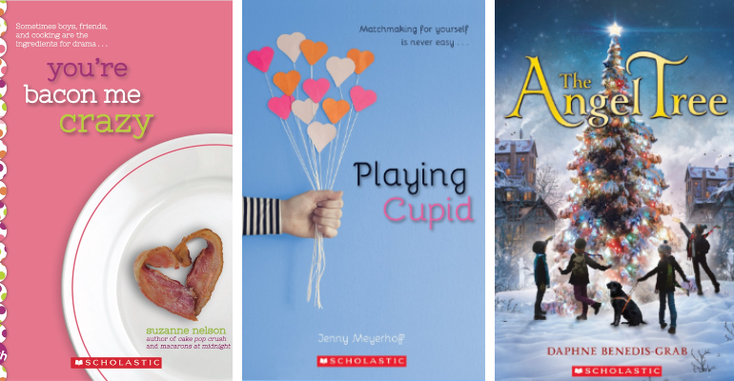 Scholastic Entertainment has announced the development of three movies with the Hallmark Channel based on its books.

The titles set to be adapted for the screen are

by Suzanne Nelson and

“Hallmark’s commitment to presenting what its audience wants, year after year, is incredibly impressive and we’ve long had the company on our radar as an ideal partner for Scholastic Entertainment,” says Friedman. “We are thrilled to be working with Basset Hound Distribution to create movies for Hallmark’s slate, which includes a compelling storyline for

Coming on the heels of its recent “The Trail” movie announcement with Imagine, this is the latest deal in Scholastic Entertainment’s strategy of leveraging its library of popular books to develop content for new platforms. Other extensions in the future will include theatrical ventures, streaming and broadcast for families, including co-viewing experiences.

“When Scholastic approached me about bringing the company’s IP to the Hallmark Channel, I thought it was a brilliant idea to combine two of the most iconic family brands in the business to develop movies,” says Coscas. “We are thrilled to be partnering with Scholastic and Hallmark to produce these films and to be part of this unique and exciting new collaboration.”

“Heartwarming romances, emotional storytelling, and feel-good messages about family and tradition is a winning proposition for Hallmark Channel Original Movies,” says Bill Abbott, president and chief executive officer, Crown Media Family Networks. “Novels to original movies have expanded our original movie lineup and the success of the Hallmark brand on TV, and we look forward to partnering with Scholastic and Basset Hound to create three new, soon-to-be classic rom-com films.”