EUROPE—Rocket Licensing has been appointed by Scholastic to manage the U.K. licensing program for the children’s history book series Horrible Histories. 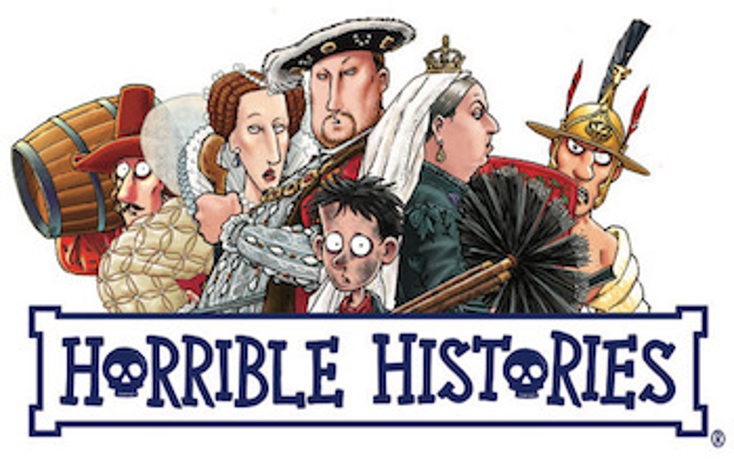 Agent will look to expand the Scholastic brand in the U.K. ahead of its 25th anniversary. 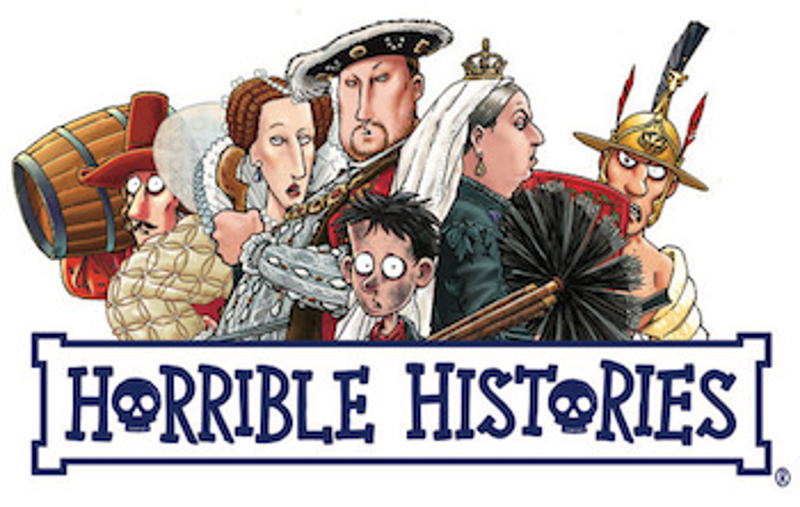 has support from more than 20 partners, including Danilo, Winning Moves and Smiffys. With the 25th anniversary of

taking place next year, Rocket is evaluating various opportunities to extend the licensing portfolio of the brand, presenting them to visitors to stand F5 at this year’s Brand Licensing Europe. Among categories being considered by Rocket and Scholastic are apparel, games, puzzles, homewares and digital applications.

books first appeared in 1993. Since then, the series has recorded sales of more than 30 million copies

across 31 countries. A TV game show, magazine and hit stage show, as well as a long-running and award-winning TV sketch show, have further enhanced a brand. The TV show, now in its seventh season, is performing strongly this year, averaging 200,000 viewers per episode

also ranks in the CBBC top 10 most-viewed program overall for 2017.

was a brilliant concept from the very start, but the way it has built up a strong and loyal multi-generational following over 25 years without losing any of the qualities that made it so popular has been nothing short of amazing” says Scoggins. “There is a clear opportunity to extend the licensing base and Rocket is the ideal partner to help us bring Horrible Histories to an even wider range of categories.”

is unique–and uniquely appealing: funny, clever and authentically knowledgeable, it is established for the long term across generations who love history or who simply enjoy good comedy,” says Wijeratna. “We’re looking forward immensely to fulfilling the untapped potential of this amazing brand.”