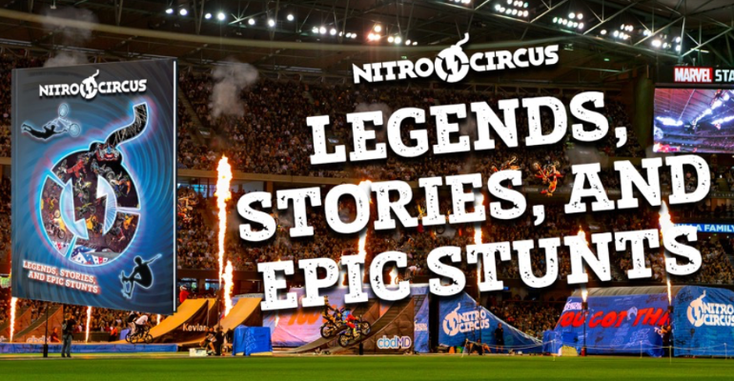 Ripley’s Believe It or Not! has released

is available now at major booksellers, as well as online through Amazon. It is also part of a growing range of Nitro Circus titles from Ripley Publishing, which includes

books, as well as four entries in the Ripley Readers Series.

Ripley's Believe It Or Not!