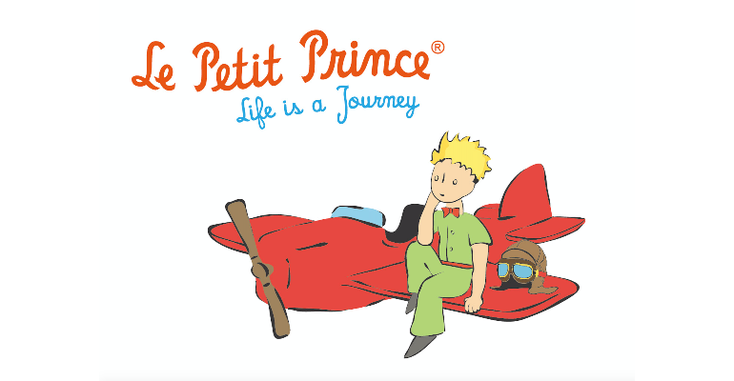 Medialink Animation, a subsidiary of Hong Kong-listed Medialink Group, has announced that it has signed an agreement with POMASE, the owner of “The Little Prince,” to develop a licensing business in South East Asia and Greater China.

“Working closely with Medialink for 16 years to promote our evergreen lovely brand ‘Le Petit Prince’ in Hong Kong, China and South East Asia has been a unique experience,” says Oliver d’Agay, president, POMASE. “Together we share the success of a long-term promotion campaign based on humanist and authentic values. We have plenty of new projects to develop in the next three years, from education to entertainment. We will also emphasize our charity activities through an appropriate vehicle and our contribution to a better world.”

In 2020, “The Little Prince Day” campaign will be expanded globally, with the theme being “Life is a Journey.” This year’s theme highlights life being a journey and looking forward to the different places one can explore. Consequently,

new product lines and events will be launched featuring these new graphics, as next year marks the 75th anniversary of “The Little Prince.”

“We are happy to continue long-term ties with ‘The Little Prince,’ having worked together since 2004,” says Noletta Chiu, executive director, Medialink. “During the past 16 years of cooperation, we have succeeded in bringing the brand to life in greater China. We have developed a variety of high-end, best-quality merchandise for ‘The Little Prince,’ which became top-selling and favorite items in the market. We have also leveraged our extensive customer network to organize different entertainment and creative events, such as restaurant promotion, exhibition and mall promotion campaigns. Moreover, we have secured a long-term partnership with the first ‘Little Prince’ licensed educational institution in the world – The Little Prince Language Centre, which opened in Shanghai, and has been followed by the opening of two centers in Shanghai and Shenzhen, respectively, this year.”

Medialink will further grow the brand through its merchandise and events business in Asia, as well as by seizing relevant opportunities.