As HBO readies for its fourth season of “Game of Thrones,” the network has teamed up for the companion book Inside HBO&#39;s Game of Thrones: Seasons 3 & 4. 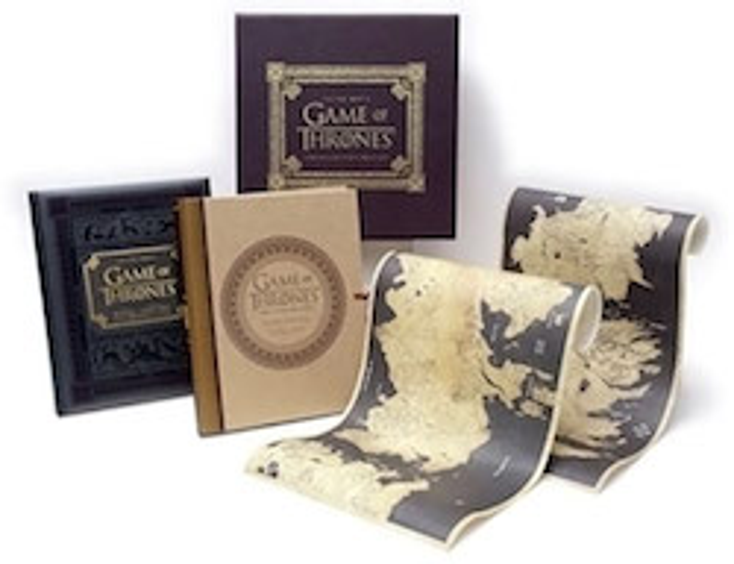 As HBO readies for its fourth season of “Game of Thrones,” the network has joined forces with Chronicle Books to create the companion title

The sequel to best-selling

Inside HBO's Game of Thrones

, which covered the first two seasons of the series, features a behind-the-scenes at seasons three and four of the series offering a look at the creation of the show's award-winning visual effects, never-before-seen set photos and production and costume designs details, as well as in-depth examinations of key scenes and insight about the plot and production from the show's cast and crew.

will be available worldwide this fall.