The book’s author has released a song with her family to complement the material. 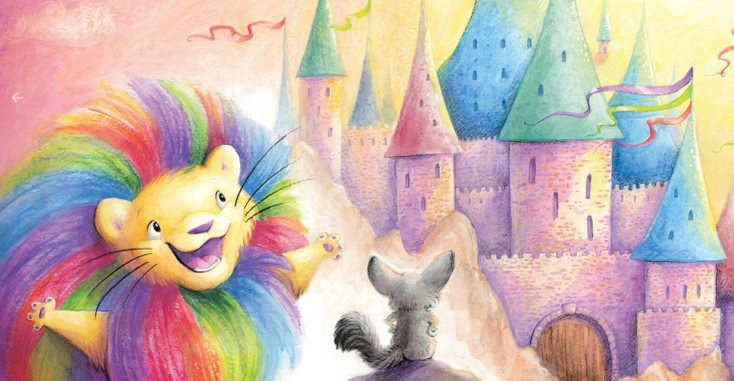 A new song titled “Guion The Lion,” inspired by a book of the same name, is available now on YouTube

as well as on Amazon Music,

and more than 600 streaming platforms. Also unveiled was the “Guion The Lion” official lyric video. The release of the song and video follows the launch earlier this summer of the children’s book “Guion The Lion,” which was written by entrepreneur and author Rebecca Wilson Macsovits.

“This new song, together with the Guion The Lion lyric video are both a superb complement to our colorful and compelling story that has been so well received by parents and kids,” says Macsovits

The song was a family affair as it was composed by Elwood Ervin, Macsovits’ cousin and in collaboration with his writing partner Betsy Walter. The singer of the song is Eliot Morris, also Macsovits’ cousin, and Wilson Young, her niece, who is the inspiration for the Giraffe character in the book.