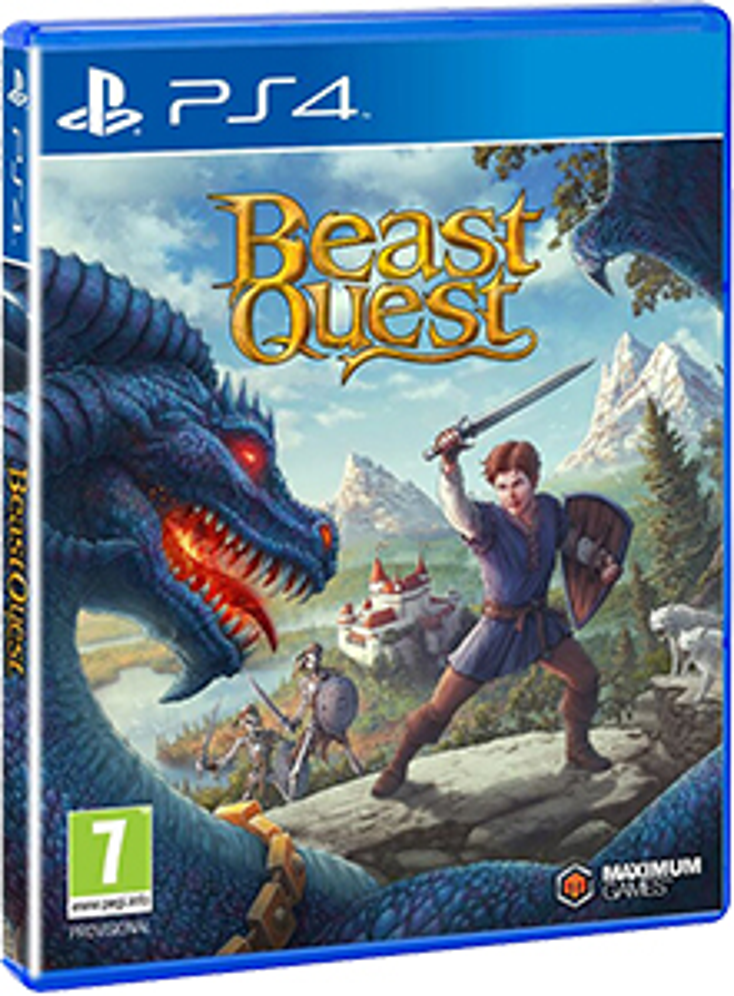 EUROPE–The Coolabi Group has partnered Maximum Games to develop a

Developed by Torus Games, the new action-adventure game will feature a score of RPG elements and will have the same look and feel as the gaming app, which was launched in 2015 by Miniclip. The game will also include a raft of quests, upgrades, ancient secrets and new developments in gameplay.

franchise, which has released more than 120 books to date. 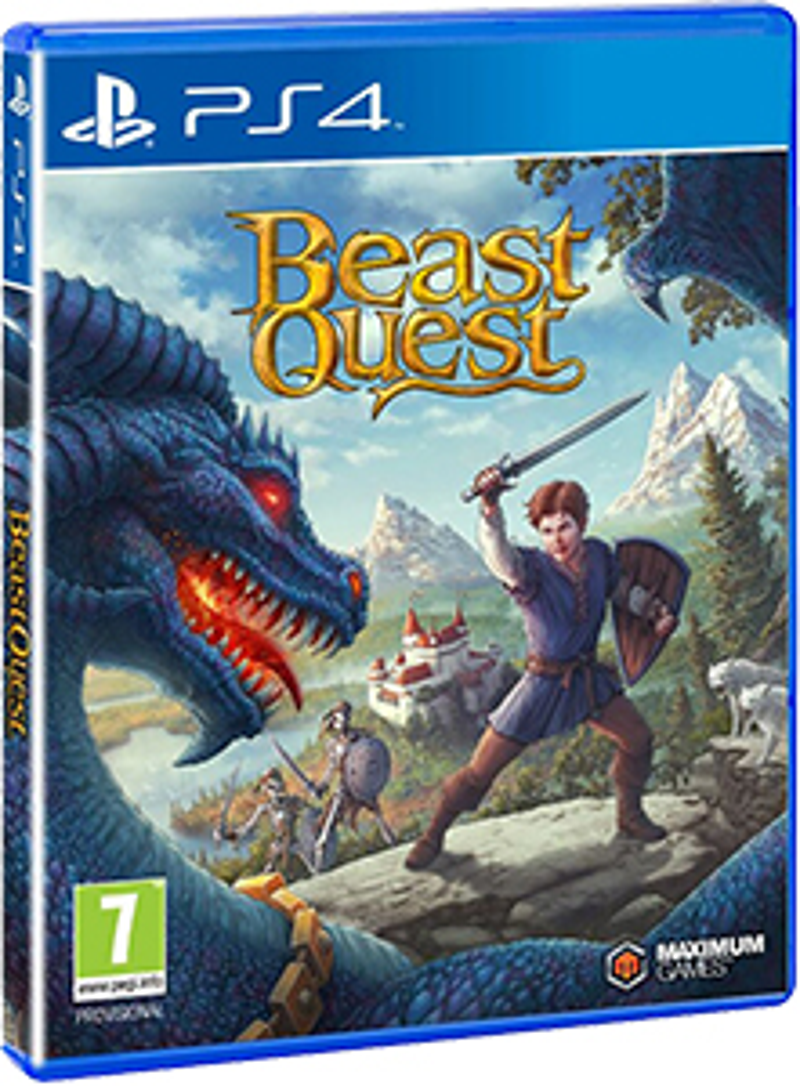