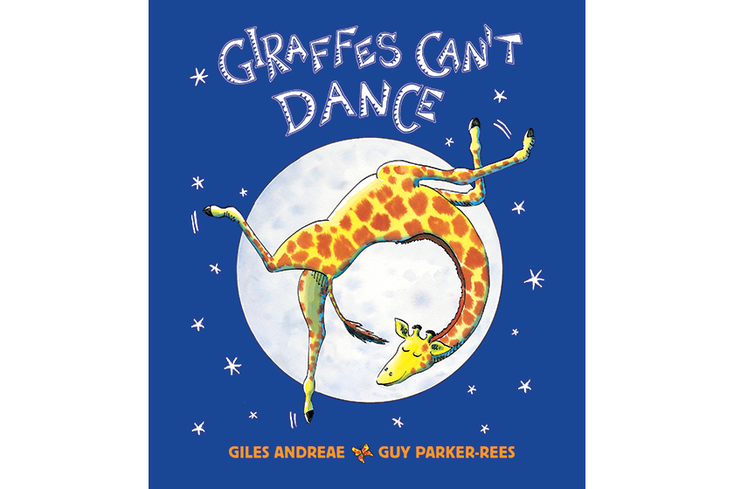 Coolabi Licensing has secured the global licensing rights for children’s picture book property "Giraffes Can’t Dance." Written by Giles Andreae and illustrated by Guy Parker-Rees, the series celebrates its 20th anniversary this year. The partnership with Coolabi extends the company’s relationship with Andreae who owns rights for a number of his books, such as Rumble in the Jungle, Commotion in the Ocean and Farmyard Hullabaloo.

‘’'Giraffes Can’t Dance' is such a beloved book all over the world and remains one of the best-selling picture books of the last 20 years,” says Allison Watkins, director of consumer products and TV distribution, Coolabi. “I am delighted that Coolabi Licensing have the opportunity to extend this wonderful book in to merchandise for the very first time. The beautiful colour palette and wonderful characters created by Giles and Guy will work across all product to delight boys and girls across the world.’’

Coolabi plans to build a licensing portfolio for the IP across