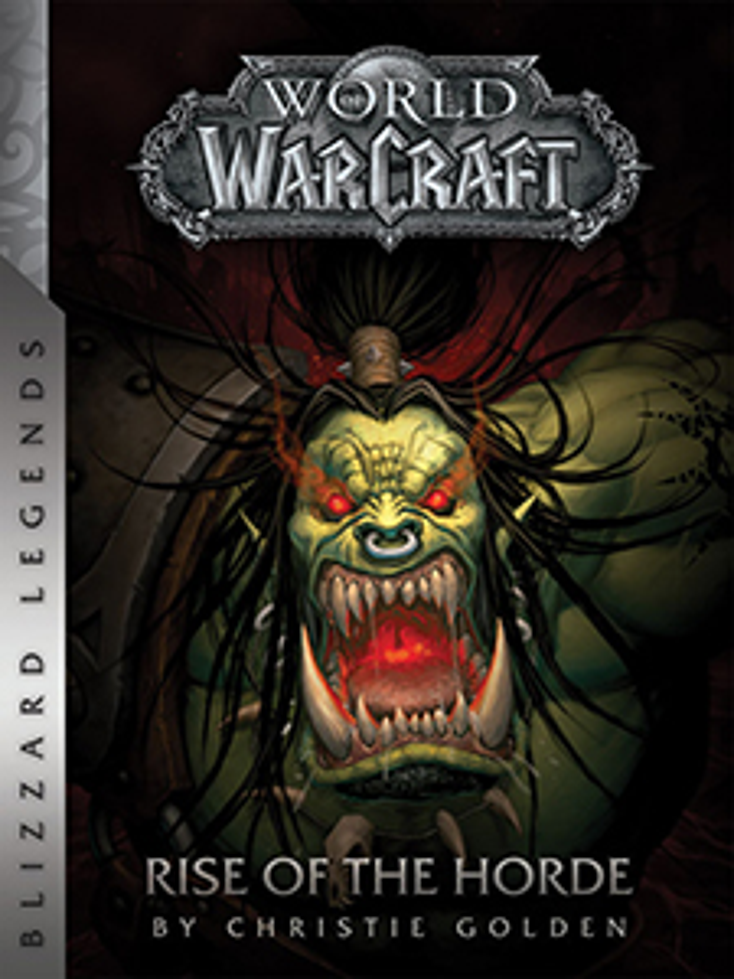 New division will create titles across multiple gaming franchises, including “World of Warcraft.”

The new label will be dedicated to developing and releasing new Blizzard publications as well as reissuing out-of-print titles directly and through ongoing global partnerships. It will also help maintain the lore and legacy of the company’s earliest novels and manga while also providing new ways for people to engage with Blizzard’s franchises and characters.

Warcraft: The Last Guardian, Warcraft: Lord of the Clans, World of Warcraft: Rise of the Horde, Warcraft Legends: Volume One

. Additionally, a new, original title, the

, will also be available.

Several upcoming releases will be available in multiple formats, including print, audiobook and e-book. Future releases in the Blizzard Legends and Blizzard Manga series

will include titles across multiple franchises.

“Great stories and inspiring artwork have always been at the heart of everything we do,” says Lydia Bottegoni, senior vice president, story and franchise development, Blizzard Entertainment. “The creation of Blizzard Publishing gives us new opportunities to celebrate the art and stories of our games with Blizzard gamers as well as fantasy and sci-fi fans around the world.”

The Blizzard Legends novels and Blizzard Manga titles will be available wherever books are sold as well as online at Gear.Blizzard.com.