The Licensing Mixtape Preview: The Art of Storytelling with The Walt Disney Company

Three franchise leaders discuss how Disney taps into its powerful ecosystem to create constant memorable moments for its fans across products, games and publishing.
October 7, 2021 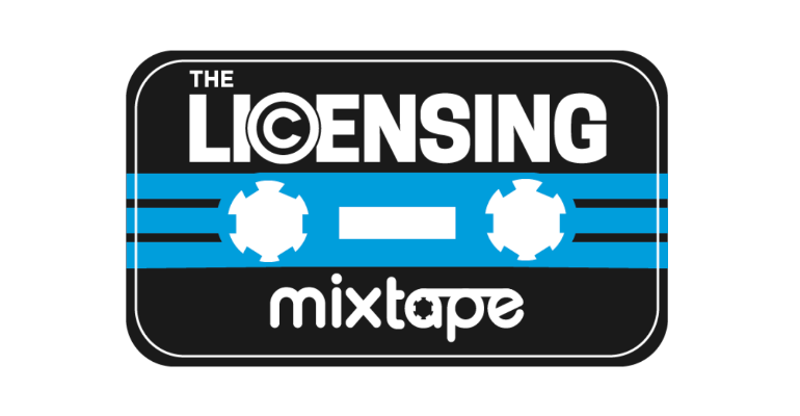 “These characters and stories stick with you after you see the movie or the content, they become a part of your life” says Siegel. “I’ll use Spider-Man as an example, which is one of my franchises, when kids, or adults, read a book they can become Peter Parker, Miles Morales or Gwen Stacey in their imagination. When they’re playing games, they imagine they’re swinging through New York City. It’s that whole notion of fantasy coming to life.”

For an in-depth insight into franchise plans, the team’s approach to creating moments at retail and growing engagement with the brands fans love, stay tuned for the full episode on licenseglobal.com Monday, Oct. 11.