Licensing Mixtape: The Art of Storytelling with The Walt Disney Company

To close Season 3 of The Licensing Mixtape, three franchise leaders from The Walt Disney Company join License Global to discuss how the team create memorable moments for fans across products, games and publishing. 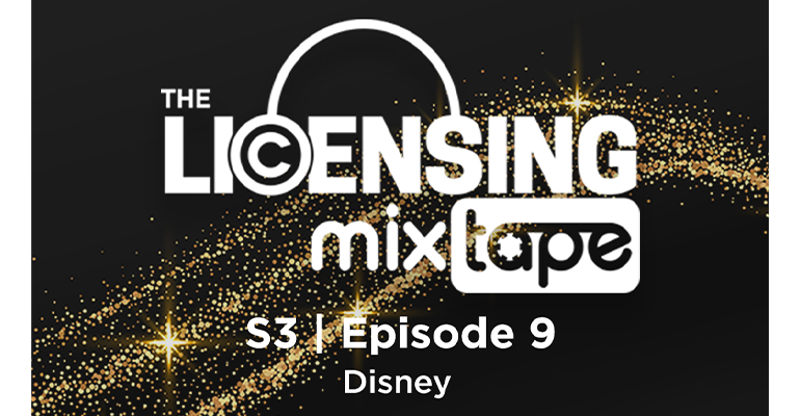 S3 E9: The Art of Storytelling with The Walt Disney Company

“These characters and stories stick with you after you see the movie or the content, they become a part of your life” says Brian Siegel, vice president, franchise development, Marvel, 20th Century and ESPN. “I’ll use Spider-Man as an example, which is one of my franchises. When kids, or adults, read a book they can become Peter Parker, Miles Morales or Gwen Stacey in their imagination. When they’re playing games, they imagine they’re

Listen to the full episode for an in-depth insight into franchise plans, the team’s approach to creating moments at retail and growing engagement with the brands fans love.

The Licensing Mixtape will be back in 2022 with more insights into the licensing landscape, so stay tuned to License Global or subscribe to our channel on Spotify, iTunes, Google Podcasts or Soundcloud to listen to our catalogue of c-level insights from across the brand licensing industry.