The Nelson Mandela Foundation announced the launch of an international clothing line to sustain the foundation’s charities and support South Africa’s textile clothing industry.   The line will be titled “46664,” which wa 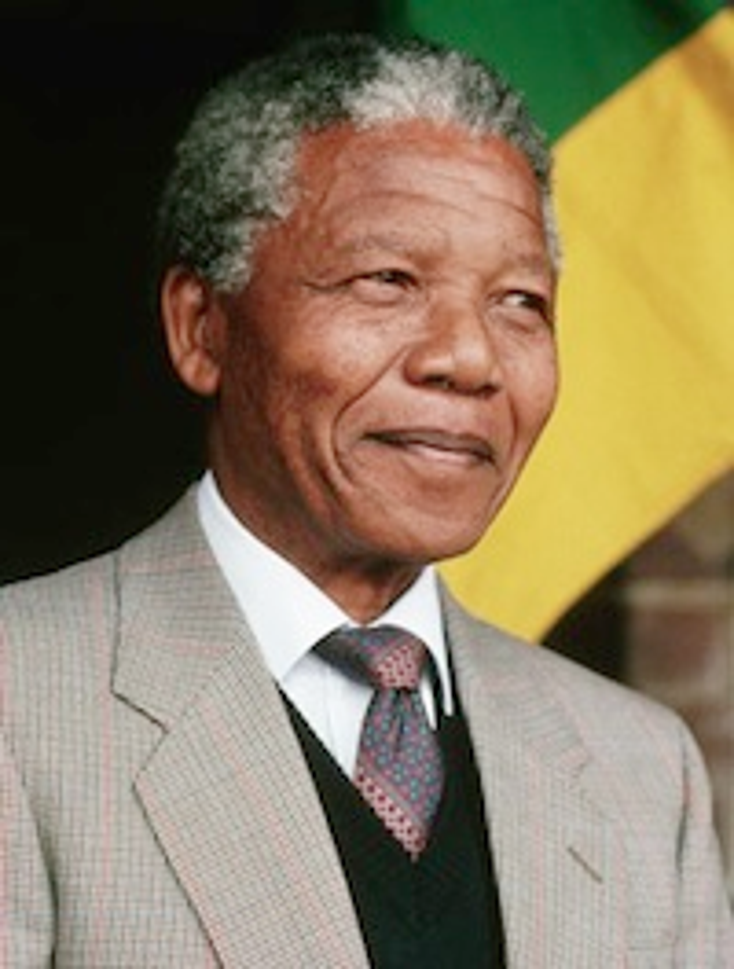 The line will be titled “46664,” which was Mandela’s prisoner number at Robben Island Prison where he was incarcerated for 27 years before becoming Southing Africa’s first black President in 1994.  It will include bright sportswear for men and intricately patterned African-influenced women’s wear, and will hit South African stores in August.

“You are not just investing in a piece of apparel,” says Achmat Dangor, board member of The Nelson Mandela Foundation. “You also are investing in a plan that will continue to spread that humanitarian legacy of Mandela.”