A range of baby clothing and accessories will be created based on the heritage children’s publishing property. 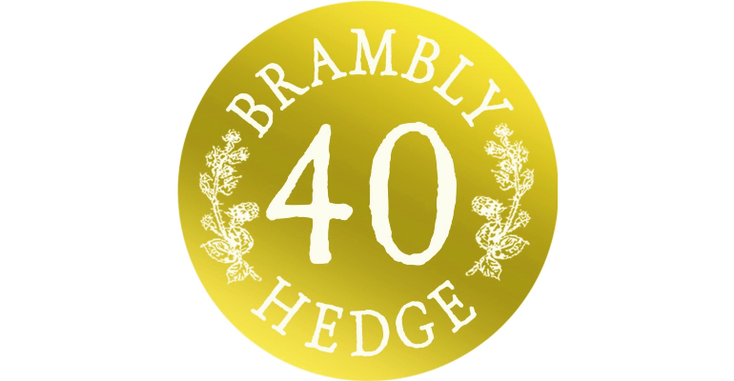 The new collection will include layette and fashion daywear along with nightwear, snow suits, sleeping bags, accessories and changing bags inspired by the adventures of the community of mice in the idyllic countryside.

was published in 1980 as a series of intricately-illustrated books following a family of mice in the English countryside. Written by Jill Barklem, the brand is now celebrating its 40 anniversary. Rockpool Licensing, which manages the property worldwide, recently also announced a deal with Lupus Films, which will see the production company adapt the classic stories for screen, initially as a Christmas special, with further episodes to follow, bringing new exposure to the brand and introducing it to a fresh generation of fans.

Bradford, director, Poetic Brands. “With the success of many other evergreen collections before it we are looking forward to creating some exquisite ranges. The nature of the illustrations allows us to literally work through the seasons giving a unique product offering.”

“We’re thrilled to have the talented team at Poetic Brands on board to develop babywear ranges for Brambly Hedge,” says Vickie O’Malley, managing director, Rockpool Licensing. “The exquisite artwork that so beautifully portrays the changing seasons, nature, family and celebration is so perfect for babywear. At a time when consumers are craving these things in their lives, I wonder if the world has ever needed