EUROPE–YouTube has come out on top as children’s favorite online destination in the U.K., with three in 10 kids (ages 7-16) citing it as their favorite website/app, according to a new report from U.K. research company ChildWise. 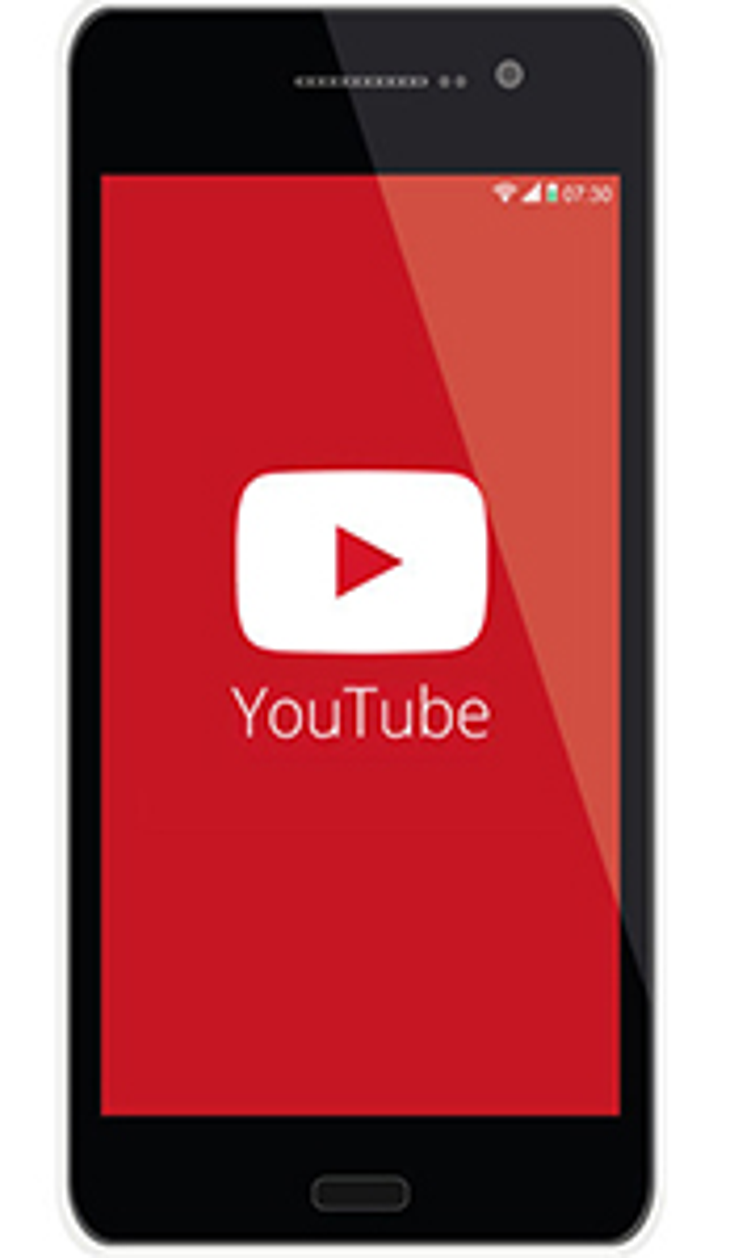 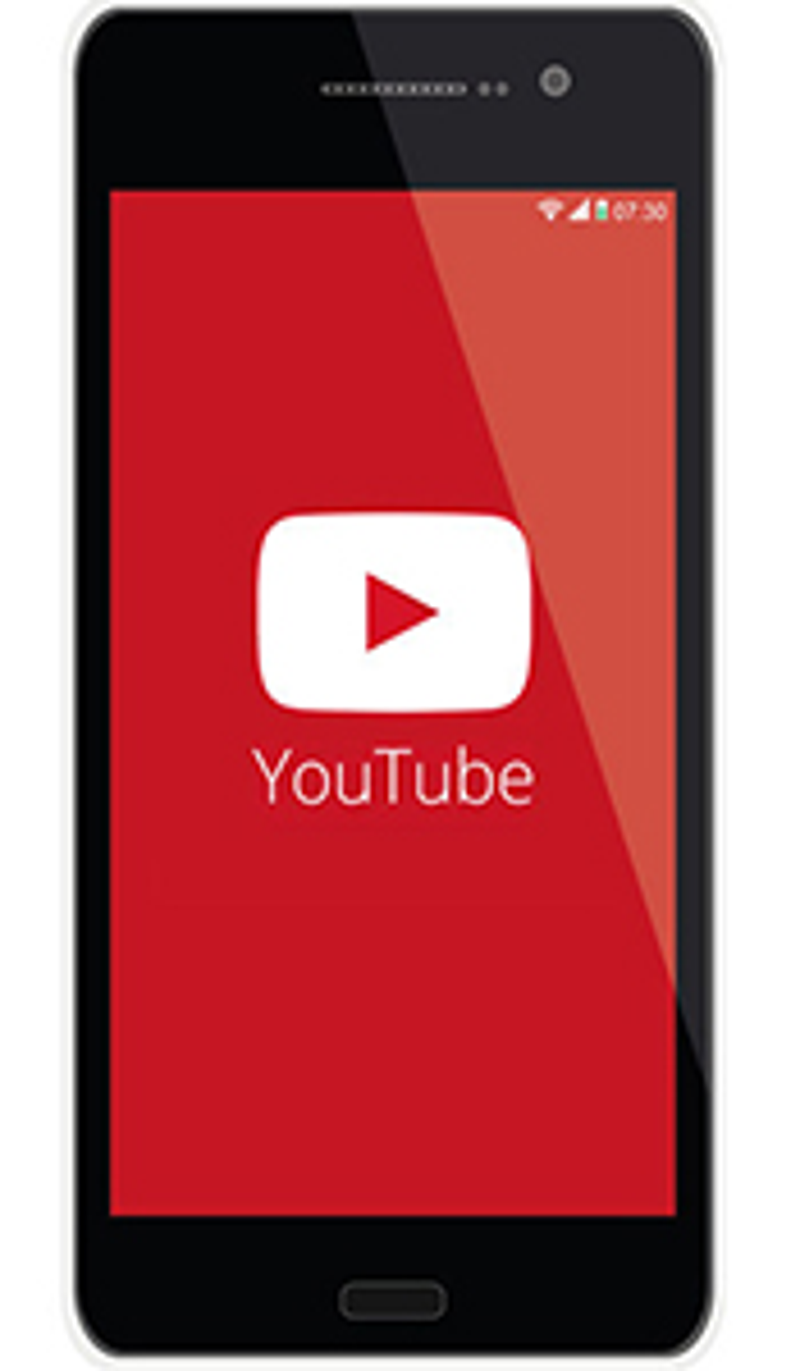 The study also looked at children’s favorite YouTubers, which saw YouTuber Logan Paul overthrow Zoella for her long-held top spot. It’s fair to note that the study was conducted prior to Paul’s visit to Aokigahara, Japan’s “suicide forest.”

“Prior to this year, Logan had not been chosen by children at all, building up his YouTube fan base over the last year since the discontinuation of Vine, where he originally found fame,” says Simon Leggett, research director, ChildWise. “His growing audience, which starts as young as age 9, were potentially exposed to shocking content over New Year after Logan’s ill-considered decision

to upload a widely criticized video of his visit to Aokigahara, Japan’s ‘suicide forest.’ The video has since been removed from the site.

“Zoella losing her top YouTuber slot to Logan Paul shows that we could be moving into a new era with a change in the kind of vloggers that are popular with children,” continues Leggett.

Trailing YouTube is Snapchat, which is now used by more than half of those surveyed (55 percent). Roblox and “Minecraft” were also used by a quarter of children to stay in touch with friends; however, Roblox has risen in popularity while “Minecraft” has stalled.

Jake Paul will also appear at the NYC Summit: The Business of Brand Licensing, taking place Feb. 20 at the Times Square Convene events venue in New York City, where he will speak about social media and influencer culture. To learn more, or to register, click here.