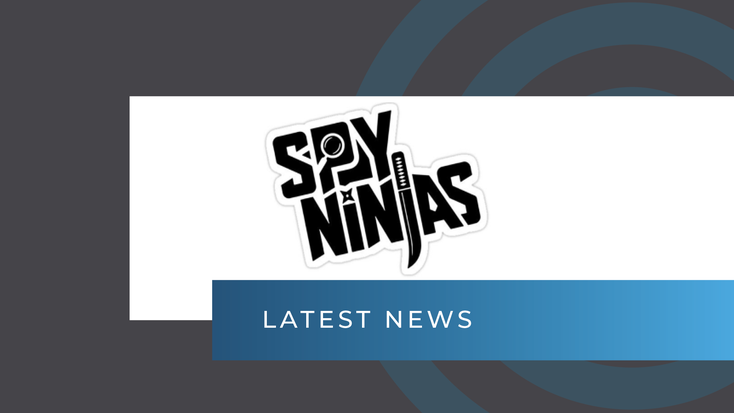 such as revenue creation, consumer-based relationships and multi-platform content.  His role at “Spy Ninjas” will focus on the above skills alongside implementing business strategies, establishing growth goals and overseeing daily operations.

"Spy Ninjas had already set a high bar with their YouTube success and various partnerships they’d smartly put into place,” says James. “My job now is to turn this flywheel and help it grow into a multimedia entertainment experience for the 21st century.”

On the heels of this new announcement comes two more, with Vy Qwaint named as chief executive officer and Chad Wild Clay names as chief creative officer, alongside their cofounder titles.