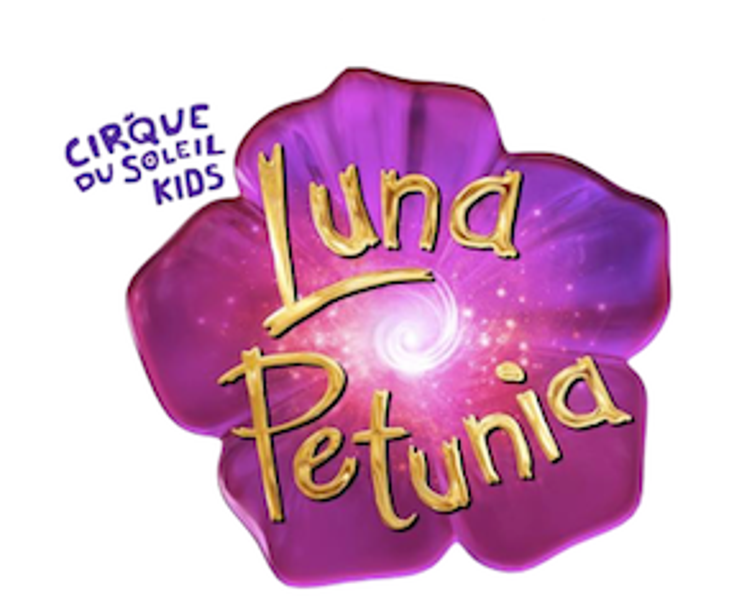 Netflix will premiere four new animated shows, including the action-adventure stories “Kulipari: An Army of Frogs” and “Edgar Rice Burroughs' Tarzan and Jane,” as well as the preschool shows “Cirque du Soleil-Luna Petunia” and “Puffin Rock.” Each show will launch all of its episodes at the same time around the world.

“We couldn’t be more excited to be partnering with such a diverse group of creative talent on these new Netflix series for kids,” says Erik Barmack, vice president, global independent content, Netflix. “The flexibility of our platform allows us to continually bring the best TV shows from around the world to our members, and these titles compliment and extend what we currently offer, particularly for preschoolers and grade school adventure fans.”

In addition to the new original titles, Netflix is also adding three new first-run kids' series. “Masha and the Bear” will premiere in August in the U.S.; this month, Canadian animation company Nelvana Studios introduces “The Day My Butt

Went Psycho” to grade-school kids in the U.S., U.K., and Mexico; and “Elias,” the little rescue boat from the popular Norwegian preschool series of the same name, is now streaming on Netflix in U.S., Canada, the U.K., Ireland, Australia and New Zealand.
Netflix