Follow Me: A Special Report on Social Media Influencers

Social media influencers have expanded their reach and can be found on every platform from YouTube to Instagram with millions of followers. This report highlights 10 popular content creators spanning entertainment, home, fitness and more that could begin to influence the licensing industry. 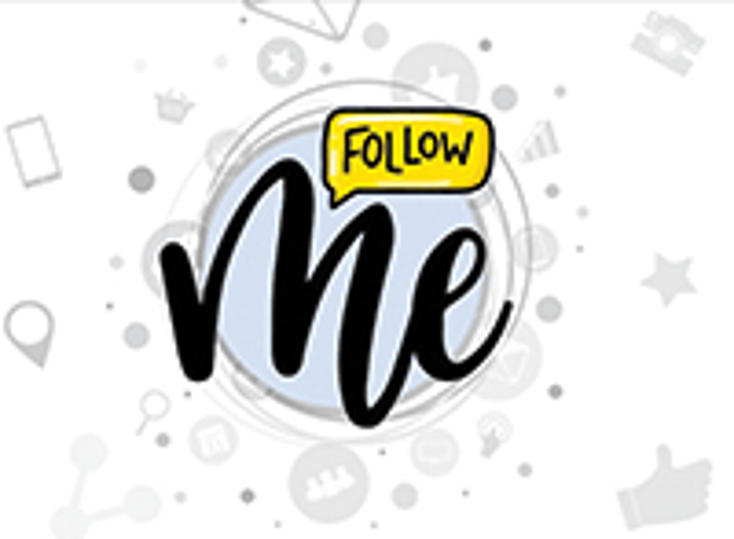 Social media influencers have expanded their reach and can be found on every platform from YouTube to Instagram with millions of followers. This report highlights 10 popular content creators spanning entertainment, home, fitness and more that could begin to influence the licensing industry. 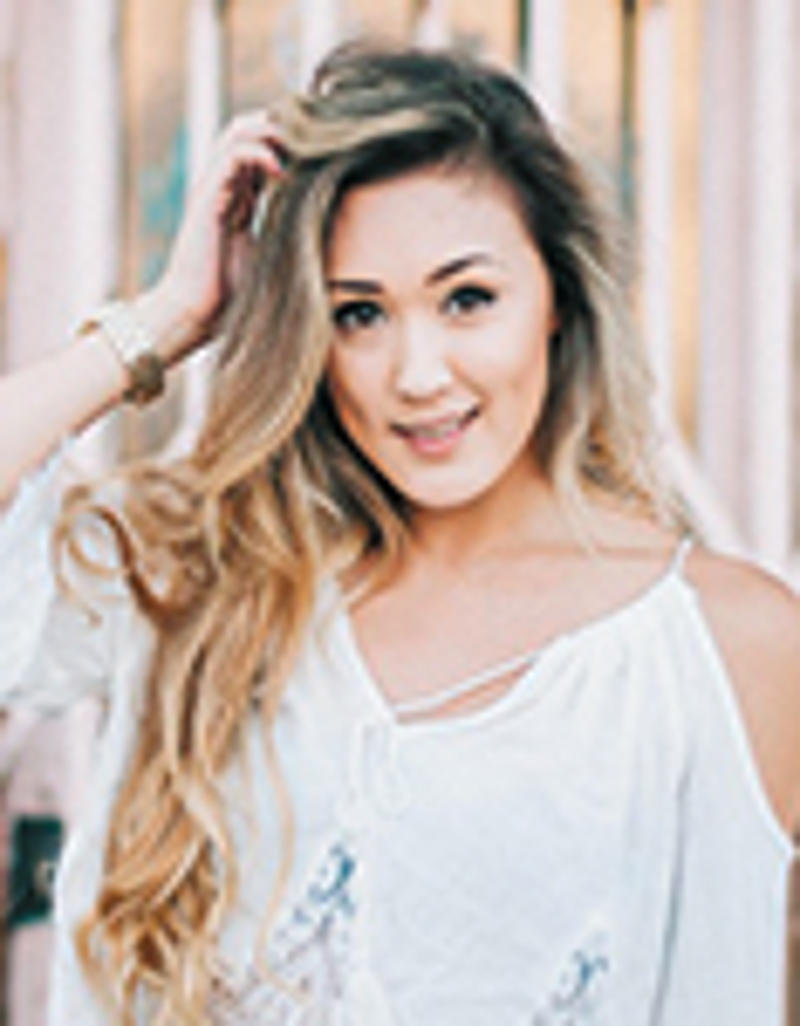 With a wide range of categories and followers under her belt, Riihimaki tapped The Brand Liaison last September to grow her brand via licensing to categories such as DIY and crafting projects, apparel and accessories, jewelry, school supplies, organization and home décor.

For its first deal, The Brand Liaison recently signed licensee PopSockets to create a line of branded mobile accessories for the DIY guru, which are now available online. 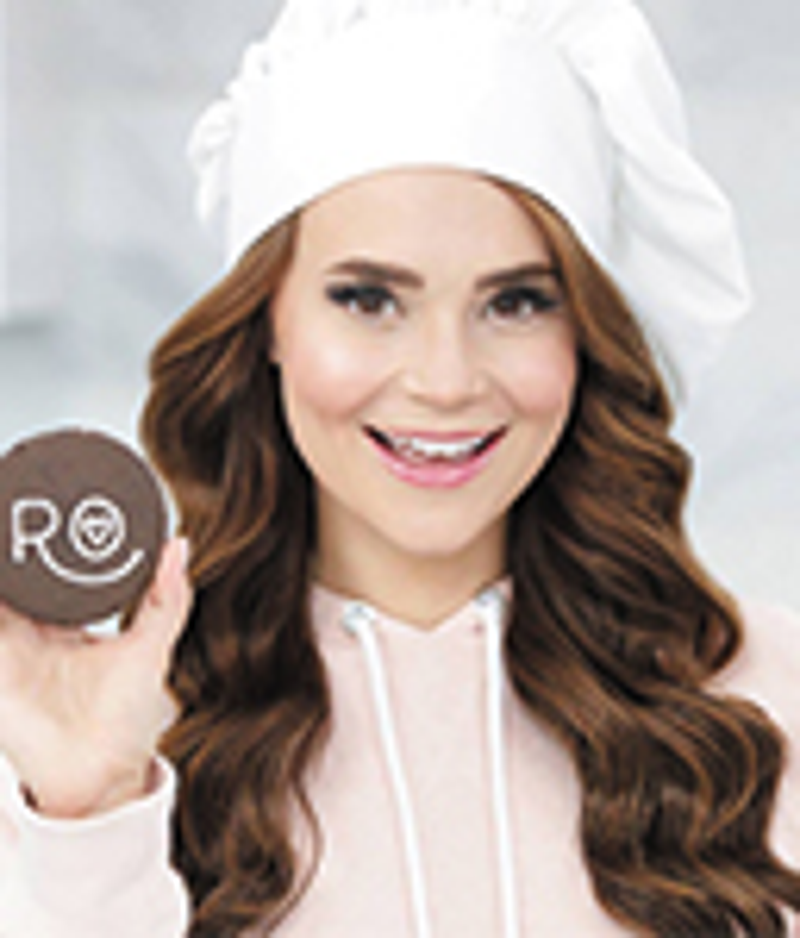 Rosanna Pansino is a YouTube personality known for her weekly cooking show "Nerdy Nummies," which is

considered one of the most well-known baking shows on the content network. The series sees Pansino craft special treats inspired by various properties such as

Most recently, Pansino partnered with Wilton to create a collection of branded kitchen tools, sprinkle mixes and decorating products. The new products are set to launch later this summer at Michael's and Jo-Ann Fabric & Crafts. The deal paves the way for further licensing deals for this baking guru. 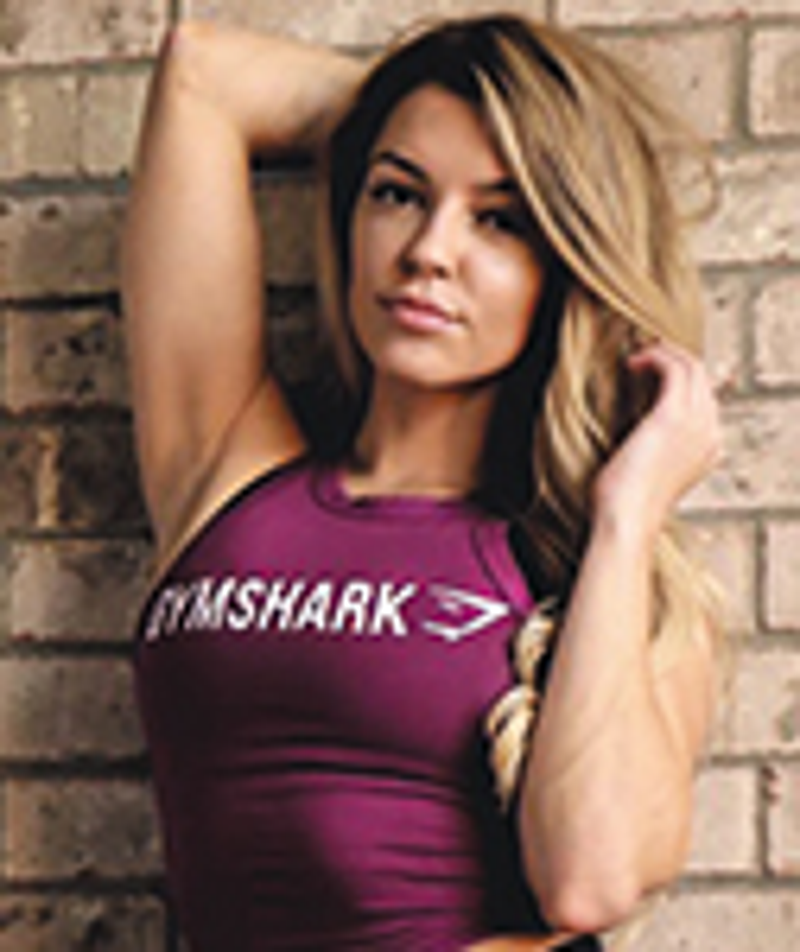 Capitalizing on recent trends in activewear, Blakketter partnered with Gymshark, a U.K. fitness apparel and accessories brand, manufacturer and online retailer, to develop the NikkiBxGymshark collection. The new line will feature Blakketter's Nikki B logo and will include a number of activewear pieces, such as shirts, leggings and more. The new line is set to launch in the next several months on Gymshark.com 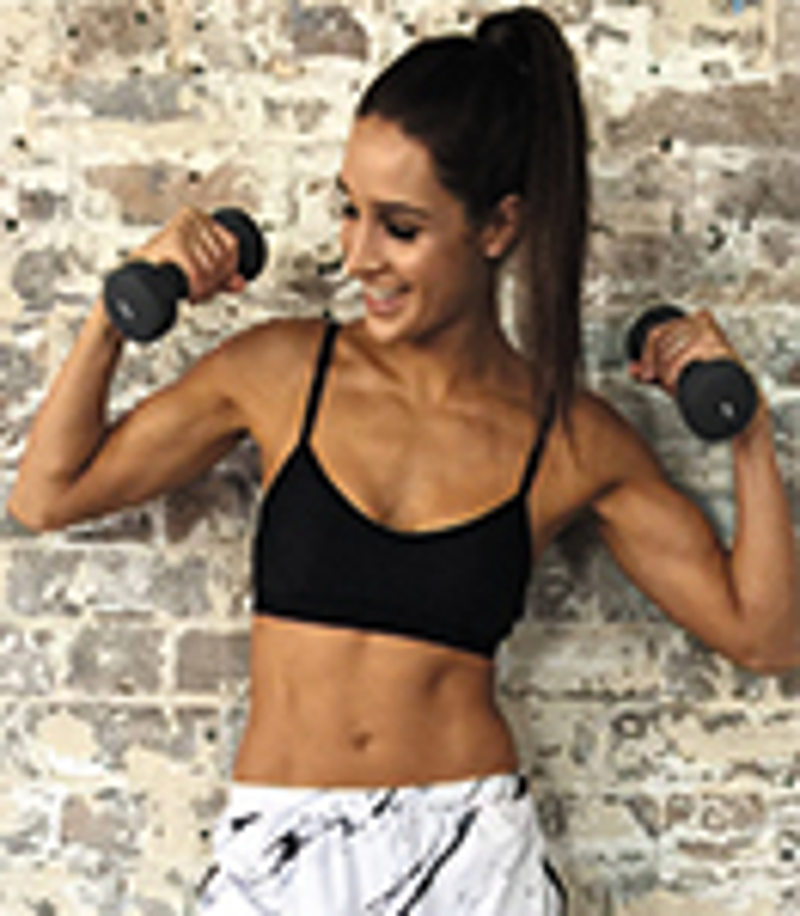 Itsines has also released an app, "Sweat with Kayla," as well as several eBook guides to complement her BBG program. With a raft of followers and a continuously growing fitness community, Itsines is poised to lunge into the licensing industry–both agents and licensees should definitely keep an eye on this fitness star. 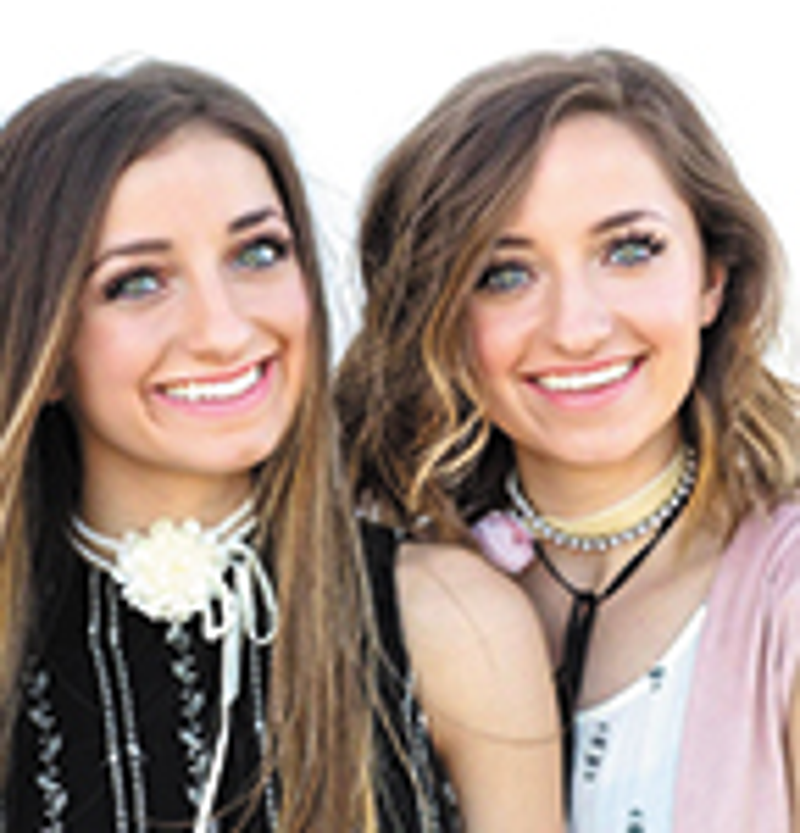 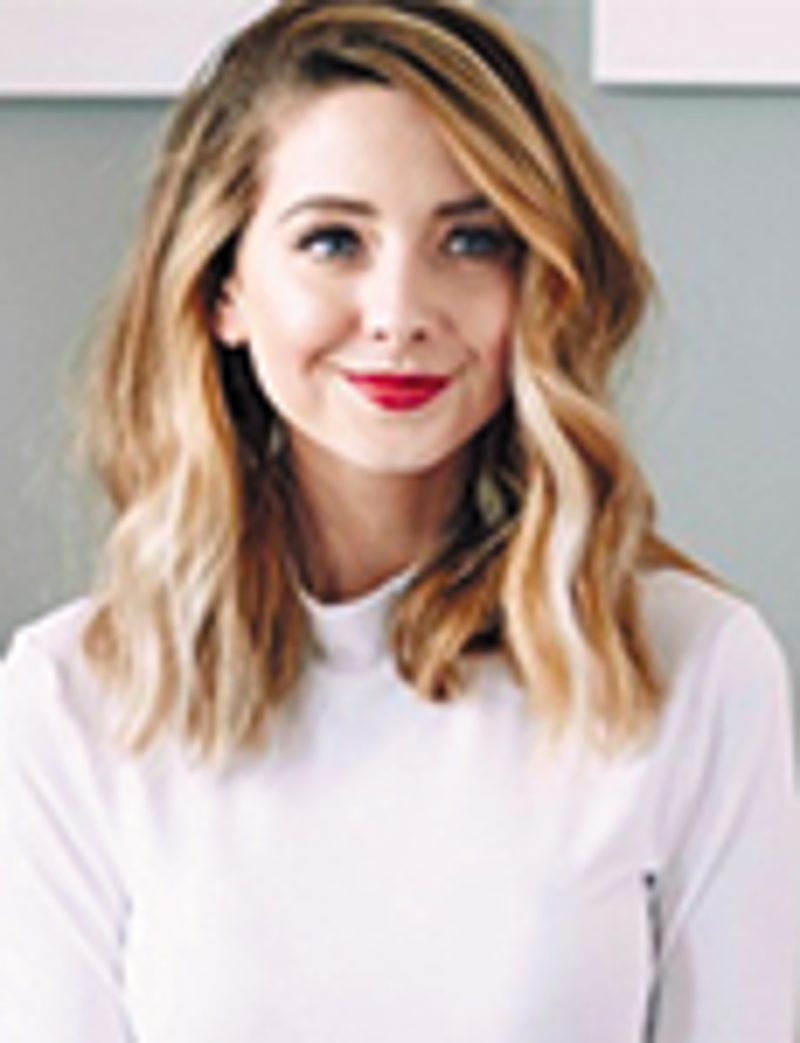 Furthermore, the lifestyle blogger has also published a novel, titled

, and already has a line of beauty products at the U.K. high street chain Superdrug. As she continues to highlight a range of categories, Sugg is opening up her brand to new licensing opportunities across apparel, DIY categories and more. 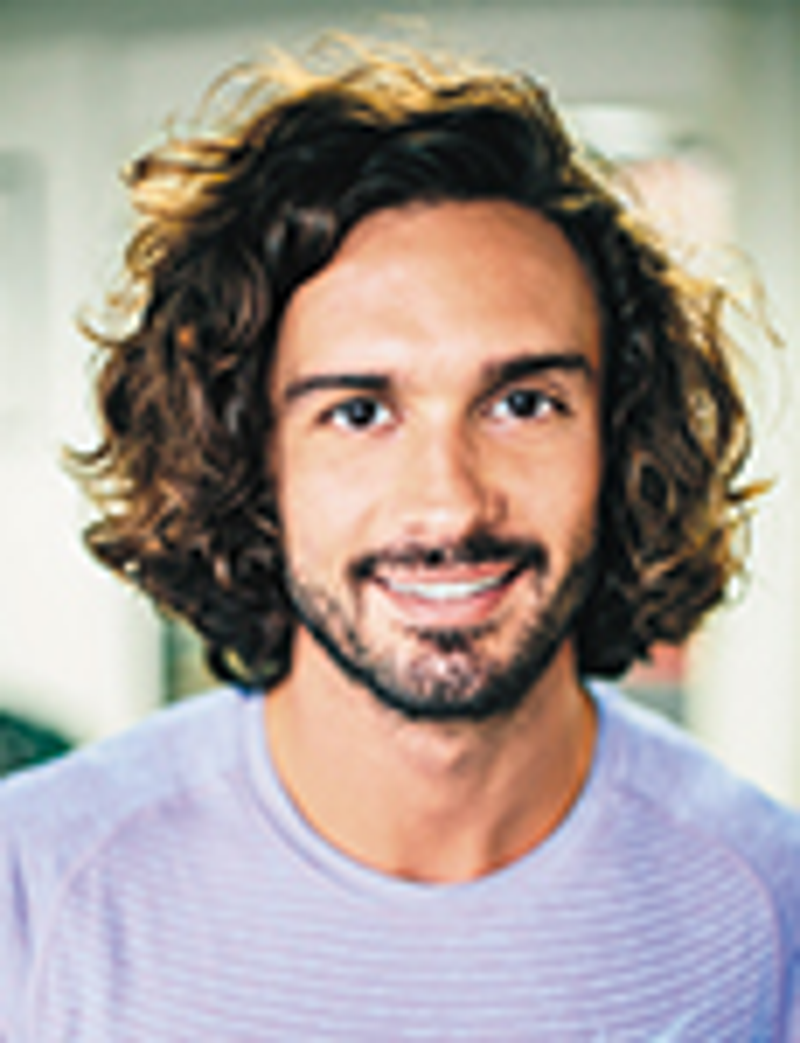 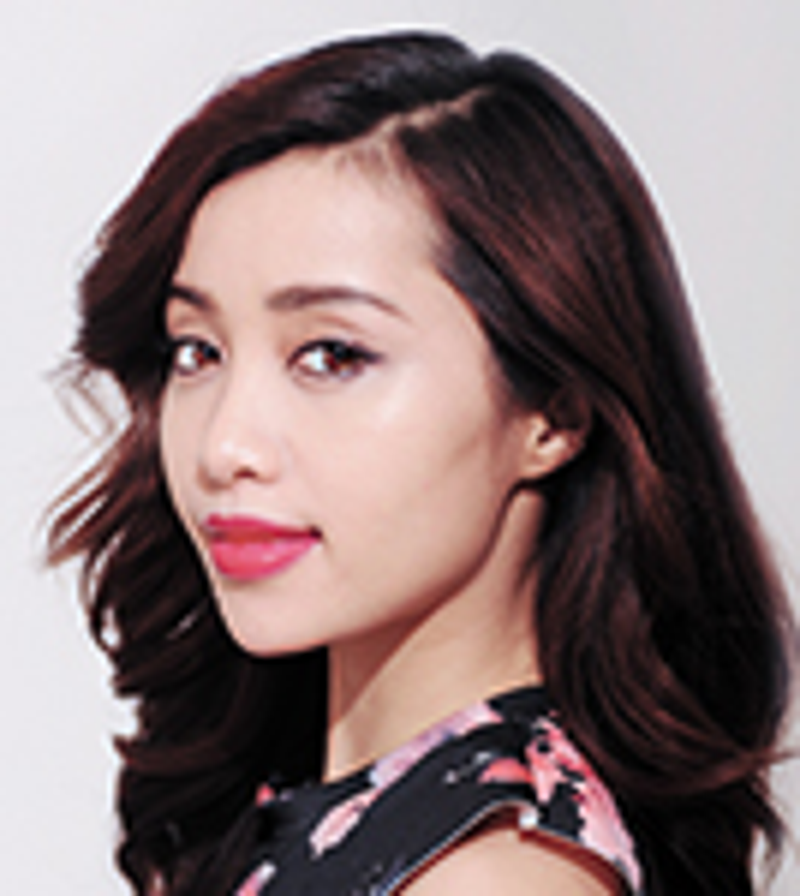 Phan also partnered with Endemol Beyond USA to launch a premium lifestyle network on YouTube, named ICON. The channel serves as on online global destination for the empowerment of viewers through inspirational content, conversation and community.

Despite no longer posting sponsored content, Phan's lifestyle and media empire has the opportunity to continue to grow through a variety of licensing options. 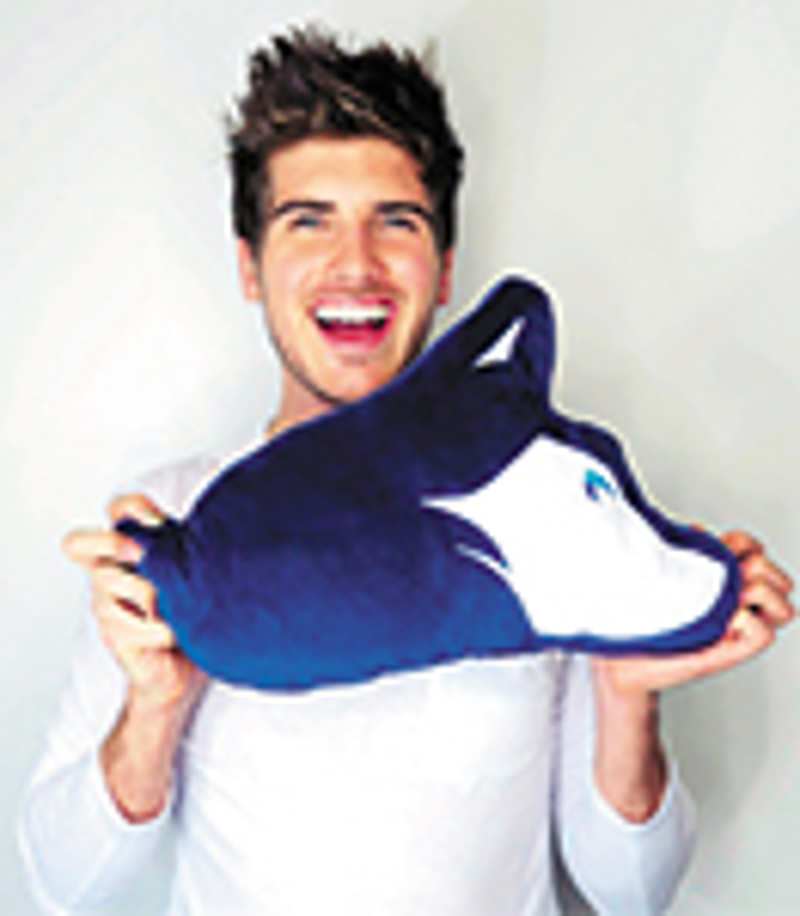 The YouTube star has already taken his first steps in the licensing industry. In 2015, he partnered with Throwboy for a throw pillow inspired by his logo. Although Graceffa hasn't inked any recent licensing deals, his entertainment brand, as well as his new book, could easily lend themselves to a raft of products. 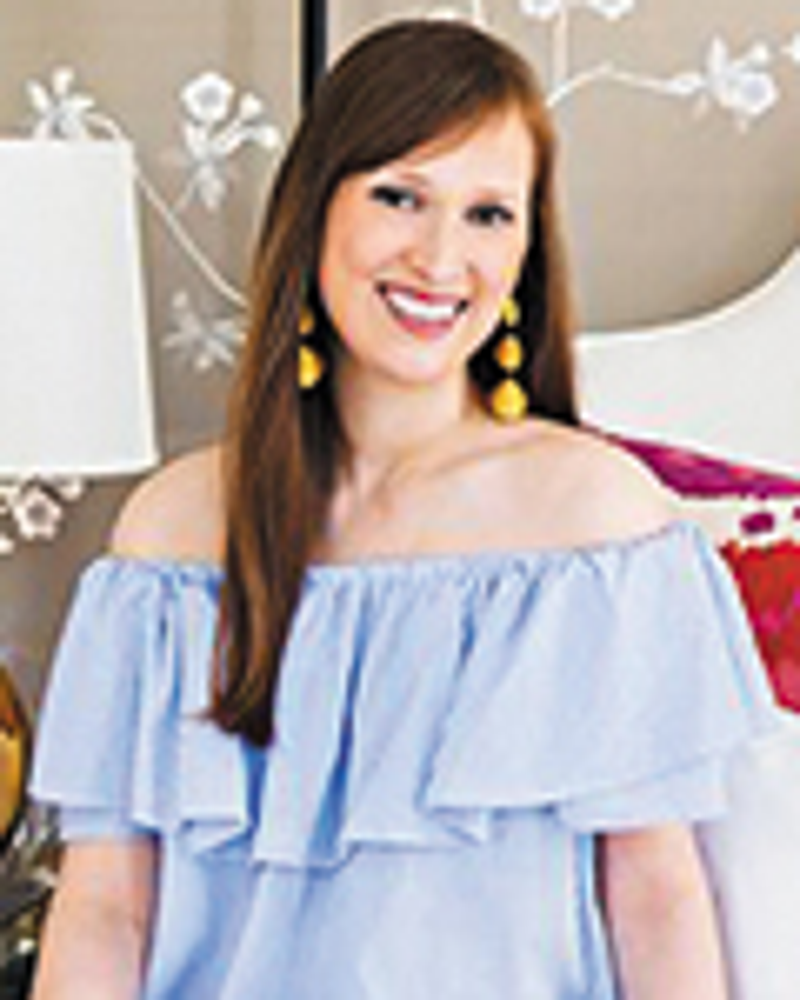 The designer and influencer currently has a book slated for 2018 and, according to

, is ready to expand into licensing in the home furnishing space.