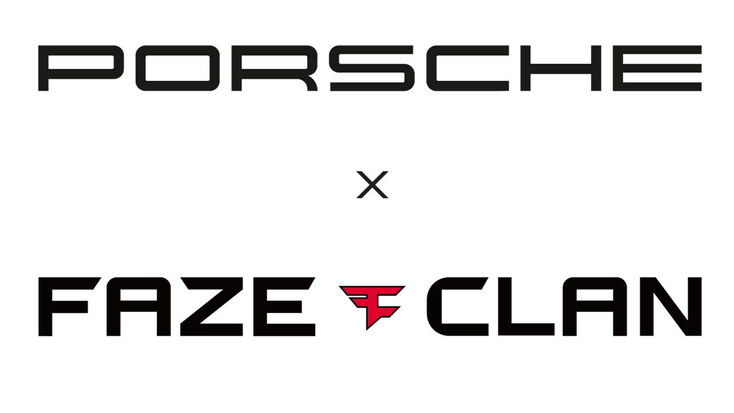 , have announced a multiyear partnership. Together, Porsche and

have planned original content, esports initiatives, consumer products and digital goods, all slated for this year.

“Porsche has been deeply involved in gaming and esports for several years, with a clear focus on racing – staying true and authentic to the heritage and DNA of the brand,” says Robert Ader, chief marketing officer, Porsche AG. “Throughout our discussions, we've seen that FaZe and Porsche share similar core values of performance and innovation. Through this first-of-its-kind partnership, we aim to inspire the gamer community to realize their own dreams.”

subcultures within a new generation of creators. Porsche will also become the official partner across all FaZe Clan’s esports teams. With an eye toward the future, Porsche and FaZe Clan are also working to roll out additional offerings in the Web3 space, with initial plans to be announced in the near future.

“The love I have for Porsche goes back to the first time I experienced Porsche as a kid and has motivated me to work towards the life I want to live,” says FaZe Swagg. “Today, I'm proud to call myself a Porsche owner, and working alongside this legendary brand representing inspiration makes me feel like I am truly achieving my dreams. I’m so happy to share this news with my fans and continue to inspire them to reach their dreams as well.”