Sony Music Entertainment is gearing up for a major licensing initiative for the “The X-Factor’s” female super group Fifth Harmony. 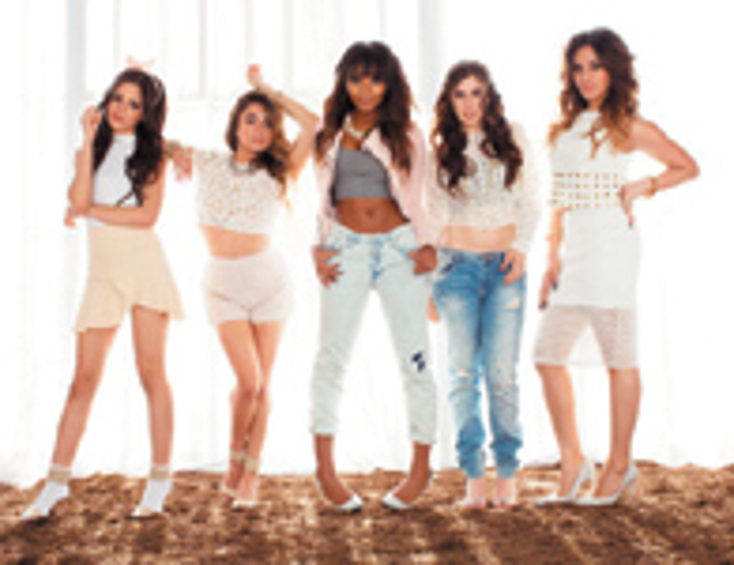 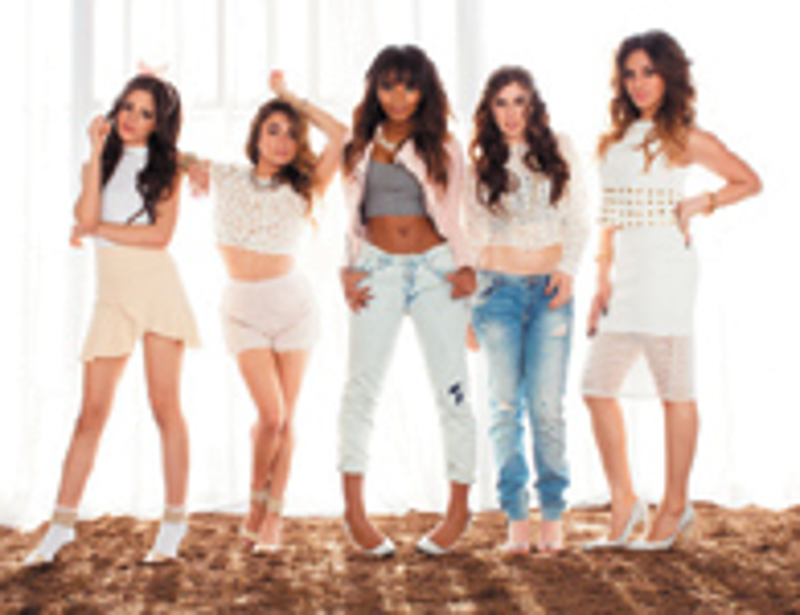 "Wet Seal will carry a Fifth Harmony collection curated by Ally, Dinah, Lauren, Normani and Camila of Fifth Harmony," says Vlasic. "The collection will consist of three styles based on each girl's personal fashion sense as well as graphic tees, jewelry and accessories."

Vlasic says that Wet Seal will support the line with a variety of marketing efforts. A second collection, which will include denim and wovens, is also being planned.

"We could not be more excited about this program and especially the limited edition collection of merchandise. The Fifth Harmony girls have been amazing to work with and truly represent the Wet Seal customer and all of their various styles and backgrounds,"

In partnership with Mattel, Fifth Harmony recorded the new Barbie anthem, "With Barbie, Anything is Possible," earlier this year. Mattel will also debut a full-length Barbie music video featuring Fifth Harmony and a Barbie doll collection that includes five dolls created in the likeness of each member. The dolls will hit retail in the U.S. in time for the holiday season, and expand worldwide in early spring 2015.

"Working with Sony Music on the Fifth Harmony and Barbie partnership has been incredibly seamless," says Holly Stein, vice president licensing acquisitions and business development, Mattel. "We have been able to connect the dots between the music, merchandising, publicity and appearances in a way that works for both organizations. Having alignment from the beginning has greatly benefited all aspects of the partnership."

Simon Cowell, creator and judge of "The X-Factor" brought together Fifth Harmony, which is comprised of five female singers–Dinah Jane Hansen, Lauren Jauregui, Ally Brooke, Normani Kordei and Camila Cabello. The group's debut EP "Better Together" was released last October and hit No. 2 on iTunes. Fifth Harmony has appeared on numerous TV shows and has become popular on social media with more than 135 million YouTube views, 4 million Twitter followers and 3 million Facebook likes in the Q1 2014.