Kidz Bop to Soar Across the U.K.

A new deal expansion with Sky extends Kidz Bop across the U.K. 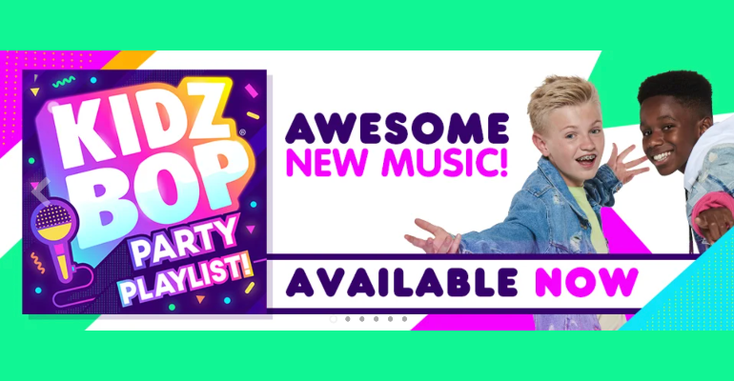 Kidz Bop has announced an expansion of its partnership with Sky.

As part of the broadcaster’s Sky VIP loyalty program, Kidz Bop will be offering three exclusive virtual workshops to all Sky VIP customers. The workshops, hosted by the Kidz Bop Kids, will allow fans to be able to sing and dance along with the Kidz Bop U.K. official vocal coach and choreographer teaching dance moves from Kidz Bop music videos and vocal techniques used on Kidz Bop songs.

in partnership with the Youth Sport Trust, recently unveiled the brand-new video, “Dance Monkey – Home Edition.” The video, which has had more than 80,000 views in just a short space of time, features British families and the Kidz Bop Kids dancing along in their homes to Kidz Bop’s version of “Dance Monkey,” to encourage families to stay active while at home.

The British Kidz Bop Kids are bringing the “Kidz Bop World Tour” to venues in the U.K., kicking off in March 2021, including The Palladium in London, Empire Theatre in Liverpool, Symphony Hall in Birmingham, SEC Armadillo in Glasgow, Royal Concert Hall in Nottingham, St. David’s Hall in Cardiff and Bridgewater Hall in Manchester.