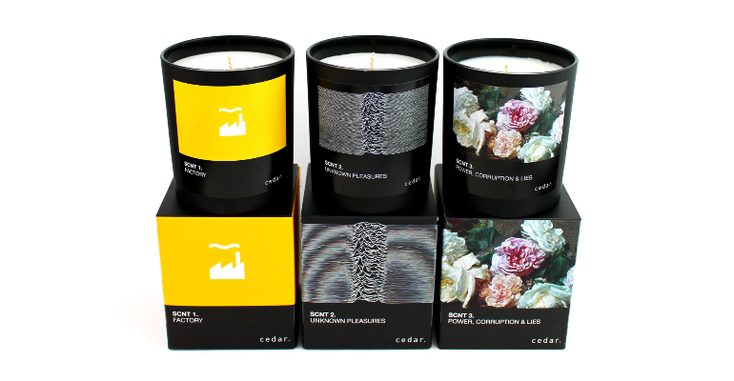 From the ’70s to early ’90s, Factory Records was home to artists like Joy Division and New Order, featuring artwork that encapsulated the vision of founders Tony Wilson, Alan Erasmus and Peter Saville. Now, fans and fashionistas alike will be able to get their hands on a range of products celebrating the label, exclusively at Selfridges.

Factory Records was not just a record label but an ad-hoc, holistic enterprise including posters, records, cassettes, films, concepts and concerts. Each of these was given its own individual FAC catalogue number starting with FAC1, Peter Saville’s first poster for the Factory Club in June 1978. From then on, design became integral to the way that Factory projected itself into the world.

the merchandise being available, there was an exhibition at Manchester’s Science & Industry Museum from June 19. Factory’s original designs by co-founder and art director Peter Saville, for album sleeves, plus posters and flyers will be on display alongside other artwork commissioned by Factory.

“The collaboration with Selfridges is a celebration of the history of music and culture,” says Sophie Bishop, director, retail merchandise A&R, Warner Music Artist Services. “The Factory Records project will engage with current fans while introducing the label, Joy Division and New Order to a younger demographic.”

In conjunction with Selfridges, Warner Music Artist Services, Joy Division and New Order will be launching a range of merchandise featuring imagery and assets from the history of the label. The collection includes T-shirts and scented candles (inspired by Joy Division’s