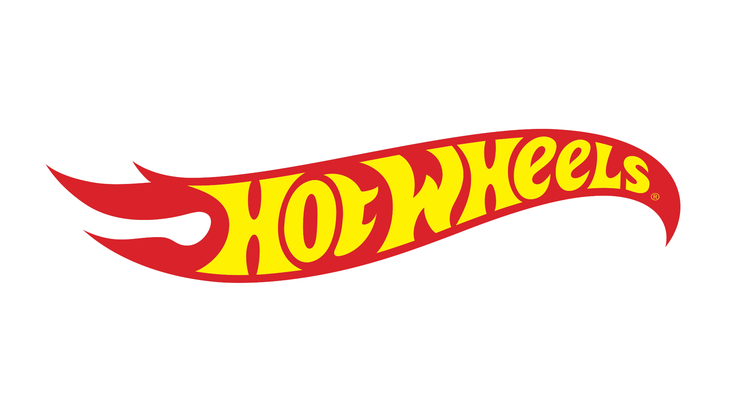 “As the global leader in car culture, Hot Wheels has been igniting the challenger spirit in auto enthusiasts for generations,” says Robbie Brenner, executive producer, Mattel Films. “Fans of all ages are now in for the ride of their lives with the incredible talent of J.J. Abrams’ Bad Robot joining us alongside Warner Bros. Pictures to transform Hot Wheels’ legendary IP into a thrilling story for the big screen.”

“Growing up, Hot Wheels were more than just cars, they were vehicles for our imaginations,” says Peter Dodd, vice president, production, Warner Bros. Pictures. “Today, we at Warner Bros. are thrilled to bring that imagination to the big screen with Robbie Brenner and the creative team at

Mattel along with the ingenious minds of J.J. Abrams, Hannah Minghella and the team at Bad Robot.”

“Before Hot Wheels became the global household name it is today, it was the dream of Elliot Handler, who was inventing and building toy cars at home in his Southern California garage,” says Hannah Minghella, president, motion pictures, Bad Robot. “It’s that imagination, passion and risk-taking spirit that we want to capture in this film.”