Mattel and Universal have partnered to develop a feature film based on the classic kids’ series “Wishbone.” 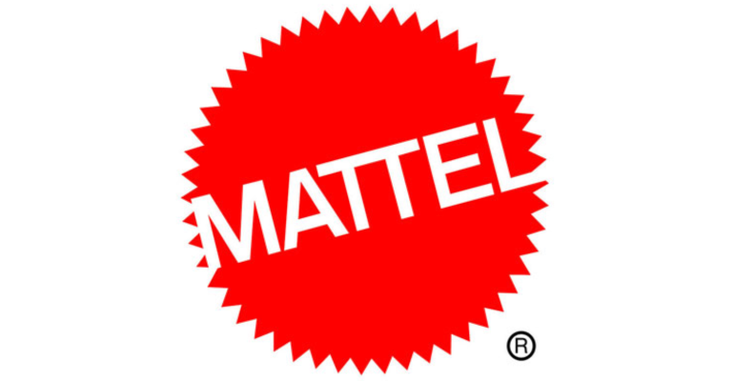 Mattel and Universal have announced production on a live-action feature film inspired by the classic kids' series "Wishbone."

Mattel Films will produce "Wishbone" alongside Peter Farrelly, who most recently won an Oscar for his work on the 2019 film "Green Book." Roy Parker has been tapped to write the script. While Robbie Brenner, executive producer, and Kevin McKeon, supervising producer, will lead the project for Mattel Films, and Lexi Barta, director of development, will oversee the project for Universal Pictures.

"Our deep library of iconic franchises continues to offer cinematic storytelling opportunities," says Brenner. "We're thrilled to be working with Peter Farrelly, Roy Parker and Universal to take the beloved dog classic into a new direction with a modern reimagination of the franchise."

The picture will be the first theatrical film collaboration between Mattel Films and Universal Pictures. It will also be the ninth Mattel Films project in development. Other properties getting the feature film treatment by Mattel includes

"Masters of the Universe."