'Masha and the Bear' Take Over Silver Screens

This month, 3D animated series “Masha and The Bear” will be shown at select movie houses across multiple partner territories. 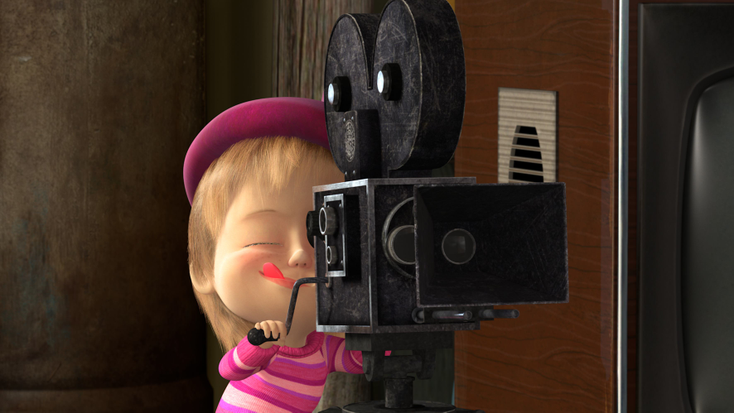 AF Media will screen select “Masha and the Bear” episodes from season three to cinemas in Germany, Austria and German-speaking Switzerland April 4 through May 20. In Germany, more than 100 screens that represent cinema chains such as Cineplex, Kinoplex, Kinopolis, Cinemax, Multiplex and Luxo will showcase the program. In Austria, more than 25 displays of Cineplexx, Apollo-Kino, Lugner Kino and Hollywood Megaplex chains will feature the cartoon, and in Switzerland, the show screening will be handled by the Star Cine chain.

Spacetoon International will distribute select episodes of “Masha and the Bear” season three to cinemas across MENA countries. It will be shown from April 11 through May 30 in local cinema chains such as Real Cinemas, Novo, Vox, Cinescap, Grand Cinemas, City Cinema and Cineco.

The Netherlands will celebrate an official cinema release date of April 10, showcasing select episodes from season three. A number of supporting events planned to promote the screenings during April

include a series of character costume meet-and-greet initiatives on April 3 at Pathe de Kuip in Rotterdam. Tickets are on sale for April 10 at VUE Cinema.
Masha and The Bear