Marc Ollington has stepped into a newly-created role. 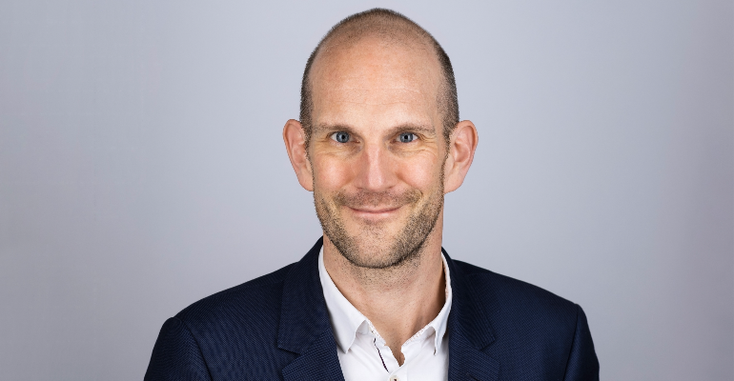 Magic Light Pictures has announced the appointment of Marc Ollington as marketing director. The company created this new role to build on the growth of the production company.

"I'm a huge fan of Magic Light's fantastic content, reputation and commercial prowess," says Ollington. "I have spent many happy hours watching their incredible award-winning specials with my daughters. With the recent launch of the wonderful new preschool series 'Pip and Posy.' I am delighted to be joining the company at such a pivotal time. Magic Light's future plans are big and inspiring and will be a great challenge. I want to help with the growth and continued innovation of such a creative and forward-thinking company."

Marc Ollington joins Magic Light from Sky, where he was

marketing director, entertainment, responsible for the brand marketing function for Sky's entertainment channels and original and acquired shows. Before Sky, Ollington spent more than 15 years with 21st Century Fox, including almost five years as vice president, marketing, Europe and Africa for Fox Networks Group, after stints as marketing director for the U.K. and then Europe and Africa. Ollington has worked at Sky Atlantic, National Geographic, Fox Sports, The Bundesliga and FX, and on TV shows including "The Undoing," "The Walking Dead," "I Hate Suzie," "Roald and Beatrix," "The X-Files," "True Blood" and "Free Solo."

"We are delighted to welcome Marc to the Magic Light family at this exciting time of growth for us," says Martin Pope and Michael Rose, joint managing directors, Magic Light Pictures, in a joint statement. "He has an impressive and distinguished track record, and his experience, knowledge, insight and flair will be hugely valuable to our expansion both in the U.K. and internationally."