Godzilla Crashes into the U.K. and Ireland

Toho has tapped Rocket Licensing to represent the Godzilla brand in the U.K. and Ireland. 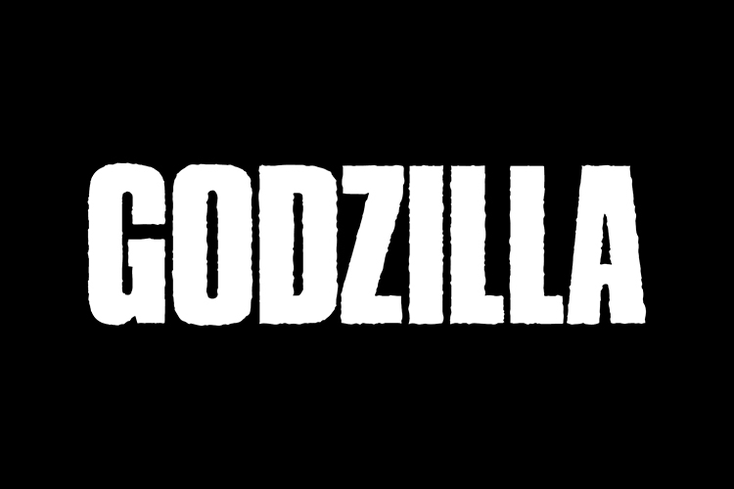 Rocket Licensing will work to expand the Godzilla franchise across the territory with a focus on apparel, accessories, homewares, toys, novelties and gifts, publishing, stationery/social stationery as well as games and puzzles for men and boys ages 6-18. Other targets include parents, gifts and women.

The agency will build product lines around both new and classic Godzilla films.

“With the arrival of the fantastic new Godzilla film in 2019 and the launch of the animated trilogy on Netflix, awareness of the property is sky-high and growing among fans old and new,” says Charlie Donaldson, joint managing director, Rocket Licensing. “The time is undoubtedly right for a new licensing campaign in the U.K., and we are delighted to be showcasing the brand at this year’s BLE!”

Godzilla was first introduced in Toho’s

in 1954 and has been the subject of more than 30 films. Two new Godzilla films are in the works. Warner Bros. and Legendary Features’

Godzilla: King of the Monsters