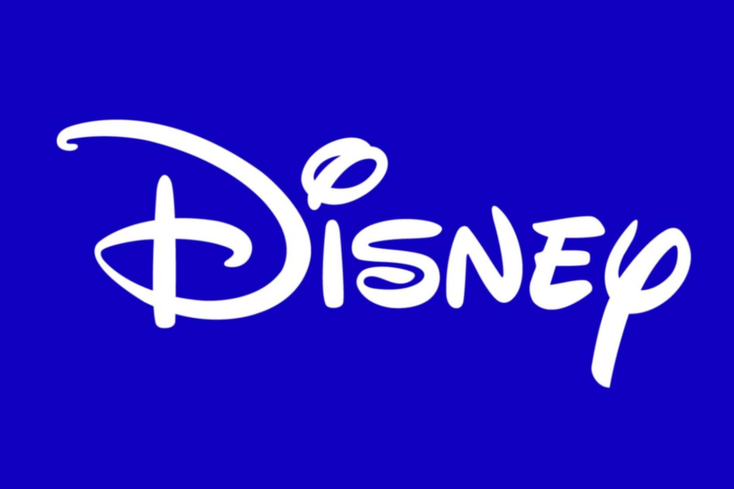 Disney has beat its own record for all-time global ticket sales from a single studio in a single year.

Over the weekend, the House of Mouse surpassed $7.67 billion in worldwide ticket sales for 2019. The success surpassed the previous record set in 2016 by the studio. This year’s success comes as Disney has released five of the Top 6 biggest films of the year. Winners such as

($917 million) have led to the overall gains this year.

Disney has earned the record in spite of the year only being a little more than halfway over. The studio anticipates having additional hits later this year with the release of

Star Wars: The Rise of Skywalker