Deal includes a collection of library content, including Spider-Man films, Jumanji and Ghostbusters. 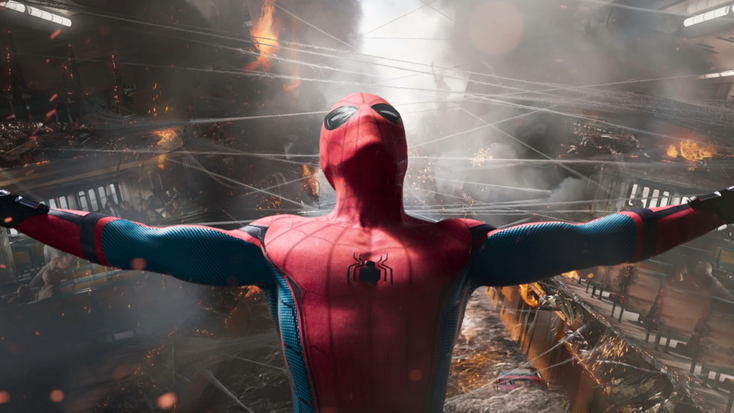 Entertainment (SPE). The deal gives Crave first pay window rights to new and upcoming SPE titles following its theatrical and home entertainment windows, significantly strengthening Crave’s offering and bolstering its position as the Canadian home of the most-sought-after content in the world.

“This significant deal expands Crave’s content offering,” says Karine Moses, senior vice president, content development and news and vice chair, Québec, Crave. “A diverse slate of premium content is what differentiates Crave from its competitors, and we are happy to be working with Sony Pictures Entertainment to deliver a large collection of quality, award-winning, fan-favorite films to our subscribers, in both official languages.”

In April 2023, Crave will become the exclusive Canadian streaming home

of all new SPE feature films, after their theatrical and home entertainment window, including upcoming titles from the Sony Pictures universe of

characters, such as “Spider-Man: Across the Spider-Verse,” “Kraven the Hunter” and “Madame Web.” Along with new installments in the Insidious and The Equalizer franchises, other highly anticipated filmmaker-driven original films include “No Hard Feelings,” “Gran Turismo” and many more. SPE library content has started rolling out on Crave with a selection of films from the Spider-Man library, followed by “

” and “Jumanji: Welcome to the Jungle” later this month. Additional library films will be confirmed later. As part of the deal, Bell Media commits to spotlighting the content through elevated promotional campaigns, including in-product merchandising and experiential marketing initiatives.