The e-commerce giant’s latest venture may be the acquisition of MGM Studios. 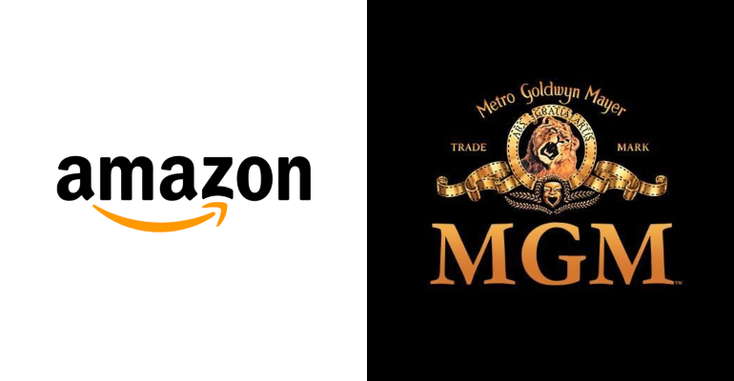 have reported that, as competition in the streaming market grows, Amazon is in talks to buy MGM Studios. Neither Amazon nor MGM have commented on the deal thus far.

MGM is behind popular movie series such as the “James Bond” franchise, “Rocky” and “Pink Panther,” among others. It also owns the Epix cable channel, which presents offerings like “The Handmaid’s Tale,” “Fargo,” “Survivor” and “Shark Tank.” With these properties and more,

states that the studio could be valued at between $7 billion and $10 billion.

MGM is the latest studio in talks with Amazon to expand the e-commerce giant’s imprint on entertainment, with

that Amazon’s eyes were on Landmark Theaters and

a possible deal with AMC Theaters. Unlike those two companies, however, MGM holds a stake in the television business as well as feature films, which could add shows to Amazon’s Prime Video platform.

Amazon and MGM move would be the latest business update among streaming giants. Earlier this month, WarnerMedia and Discovery announced a merger

, placing both Discovery+ and HBOMax under one umbrella.