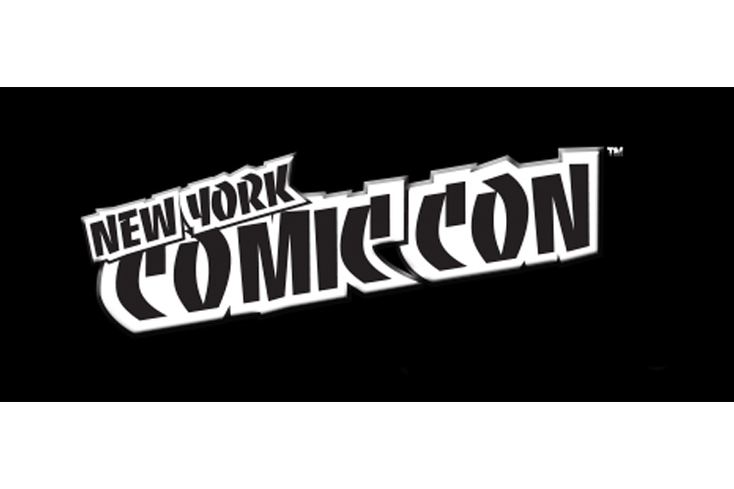 Below find highlight’s from the event!

“LEGO DC Super-Villains” was created by Warner Bros. Interactive and The LEGO Group. Related game developers, voice stars and executives provided an inside look at the first LEGO game to center on the villains of the DC Universe. The new game allows players to create and play as a super-villain that wreaks havoc. “LEGO DC Super-Villains” is set to be released Oct. 16.

In anticipation of the

movie, Hasbro presented new toys based on the film as well as the original G1 toys, which will hit shelves once again after 34 years. The team also introduced new figures

from its Studio Series and Generations: War for Cybertron collection.

The Anime Fest at NYCC x Anime Expo kicked off with food, manga, J-pop and other Japanese cultural experiences.

: Series 5 - Hermione (w/Sorting Hat), Pop! Television: Game of Thrones - The Creators (3 Pack) and more at Barnes and Noble and Pop! Television: Brady Bunch – Jan & George Glass (2 packs) and Pop! Movies: The Predator - Predator (Fade Out) at Books a Million as among several others!