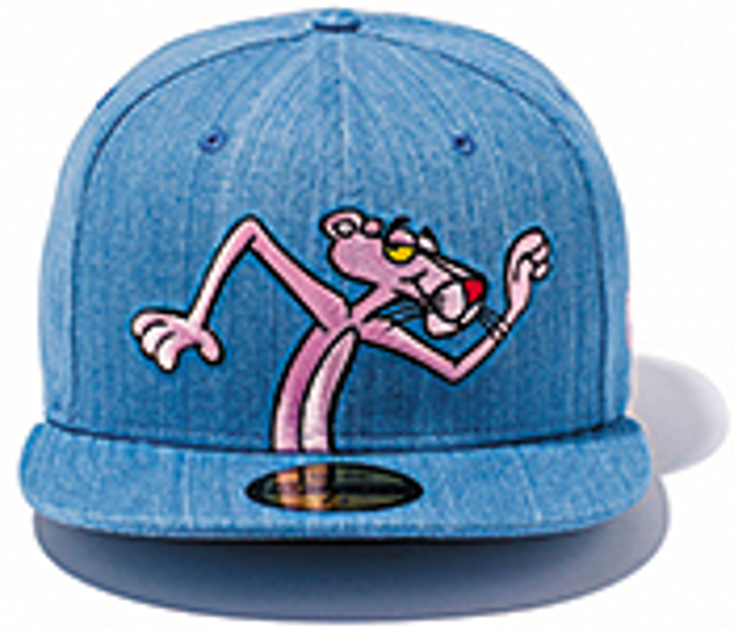 is the biggest women's-only magazine in the world, a handbook for fun, fearless females, with more than 128 million brand touch points across print, digital and social platforms. Delivering the latest news on men and love, work and money, fashion and beauty, health, self-improvement and entertainment.

's brand licensing program has been expanding with a variety of product collections including: accessories, personal care and home.

's target consumers are women, aged 18- to 34-years-old and the brand's spirit and attitude is "For fun, fearless females." Product categories for license:

Ultra-cool cat first tip-toed his way into our hearts to Henry Mancini's jazzy beat back in 1964. Always staying one step ahead of Inspector Clouseau, his suave demeanor and clever gags kept the world tickled pink and propelled him to enduring fame. The Pink Phink, would go on to win an Oscar and spawn a celebrated series of six-minute cartoons featuring the sly cat. The Pink Panther has been featured in collaborations with the design label Supreme; Italian fashion brands Iceberg and Monnalisa; Korean cosmetics brand Banila Co.; and international brand Dickies. IMG will develop more fashion apparel, personal care, lifestyle items to expand the market and collaboration items. The Pink Panther embraces the loveable, irreverent character we all remember, but adds a debonair lair for the new century.

magazine from 1952 to 1968. In 1963, the animated program "Astro Boy" made its debut on TV as the first commercial animated TV program in Japan. The 30-minute program was aired weekly, receiving high public and critical acclaim, and led to Japan's first TV animation craze, followed by the colored animated TV series in 1980, the new TV series in 2003 which is the year Astro was born in the original comic, and the new 3D CG movie in 2009. Astro Boy is a science fiction Manga/animation featuring a humanoid robot named Astro, who is depicted as a boy with miraculous strength of 100,000 horsepower.

The Pocopan series consists of characters from the LINE Pocopan and LINE Pocopoco, the popular apps from the LINE Game. These two games have amassed 60 million downloads worldwide, and the attractive characters with a unique look and pop colors, including Pocota, are very popular among females in their 20s and older. The complementary fashion products and short Web animations are being developed, and more brand extension is anticipated. "LINE Pocopan," "LINE Pocopoco," and "LINE Pocopan" were launched in 2013, and "LINE Pocopoco" in 2014, both are the puzzle games in the LINE Game, developed by Treenod Inc., from Korea. 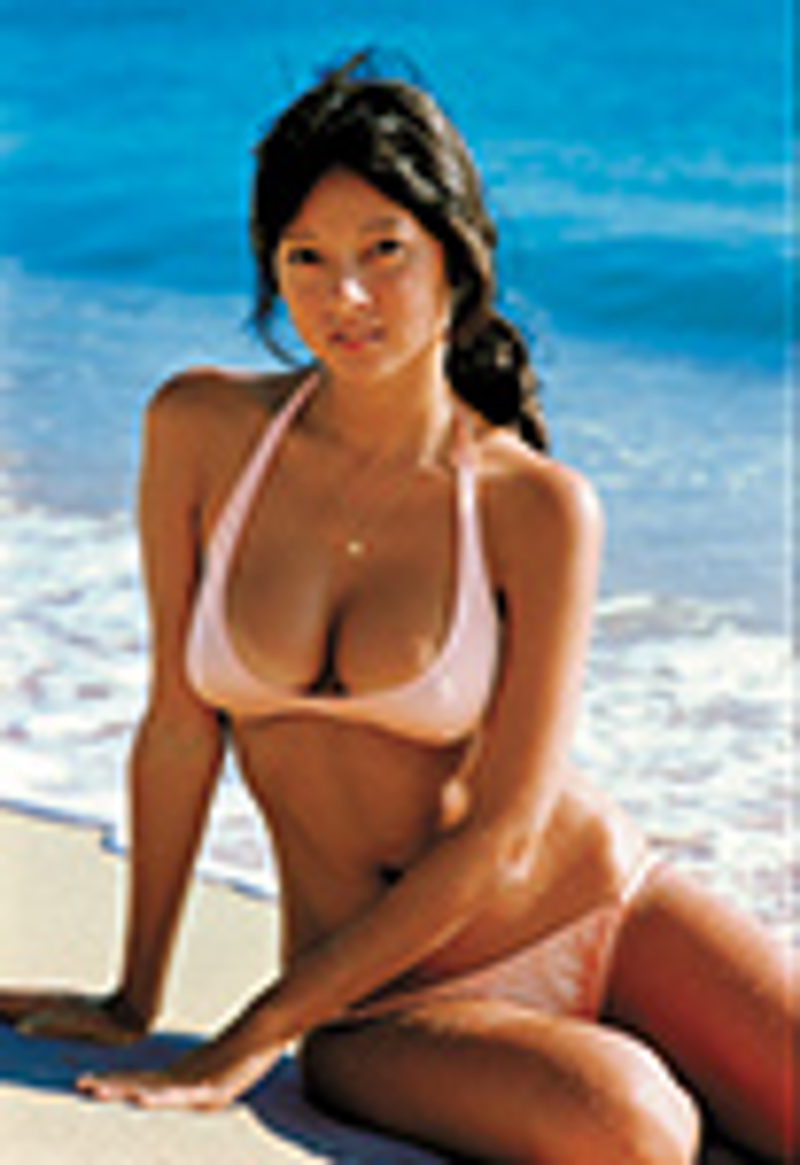 Born in 1956. With tanned skin, ample bust, bright red hibiscus on her hair and a shy smile, Agnes Lam attracted the boys when she was only 20 years old. After four years in the entertainment business, she went back to her hometown in Hawaii, but her strong image remains alive in the heart of her fans. She was a queen of TV commercials, as she once appeared in the TV commercials for nine companies in seven different categories. Daihatsu Motors car orders once doubled only because Agnes appeared in them.

Hiroyuki Suwahara is an illustrator whose work focuses mainly on the Sengoku (Warring State) period in Japan. His attractive artwork uses fine detail and bold strokes to portray lifelike samurai. His work has been licensed widely up to now in a range of categories, including promotions, games and publications.

Booth No: A-8 Mottainai

(formerly known as The Licensing Company)

MOTTAINAI is a Japanese term which contains meanings of reduce, reuse, recycle and respect. Wangari Maathai, a Kenyan winner of the Nobel Peace Prize, introduced the word MOTTAINAI as a slogan for environmental protection. Part of the profit made by the MOTTAINAI-licensed products will be donated to the "Green belt movement," a tree-planting program in Africa (about $1.5 million was donated until 2016). In addition to the licensing partners, there are various sponsors who support the idea of the MOTTAINAI brand. The MOTTAINAI brand works on popularizing the philosophy through various events, newspapers, websites, showrooms, etc. 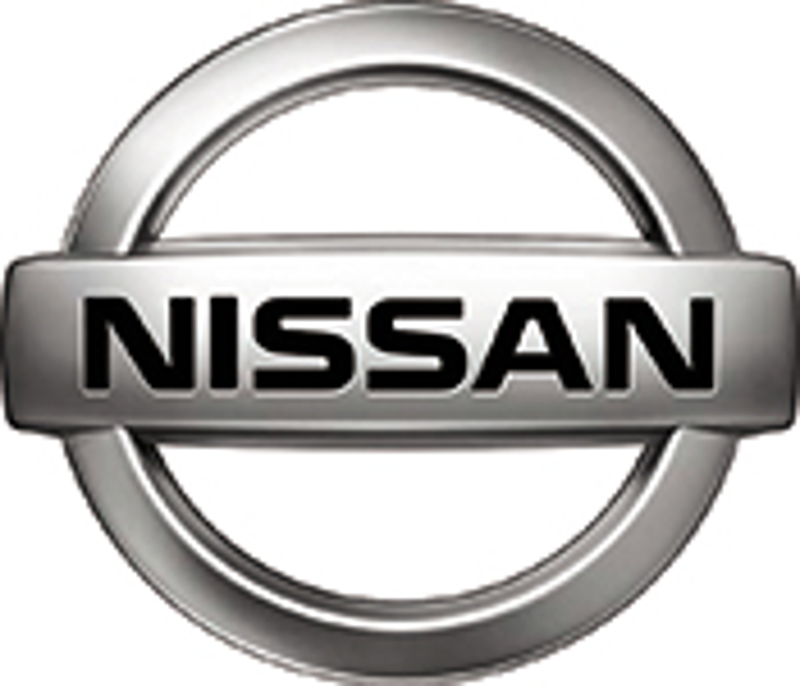 Nissan Motor Company is looking to set up the win-win relationship with our customers through the licensing business. Please visit our booth on the show floor (on April 28, the meeting is available only for the customers with the pre-bookings). To book an appointment, please contact [email protected]

"Taputapu the Panda" originated from the New Year greeting cards. It gives heart-warming messages that would cheer up everybody. Its animation started in 2012 and is now distributed worldwide through NHK World. The character is being used on a variety of the merchandises as well as the events.