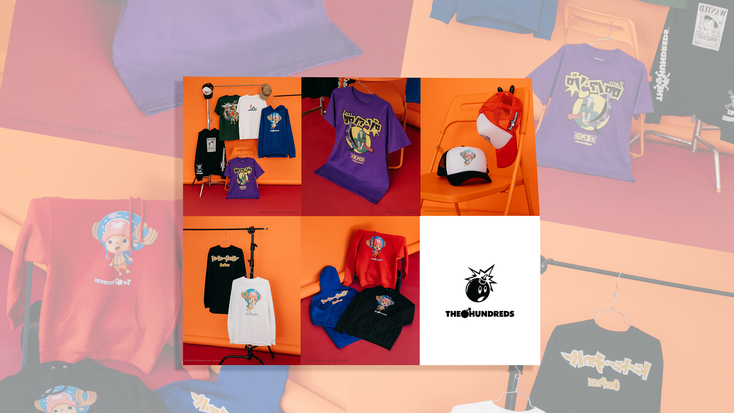 “We’re excited to release this first-ever report for ‘One Piece’ – a franchise that has been entertaining fans around the world for over two decades and counting,” says Lisa Yamatoya, director, global marketing, Toei Animation. “Last year’s 1000th episode of the TV series was a historic milestone for ‘One Piece’ and capped off a year of major licensing gains for the franchise. This momentum has continued into 2022 – driven in part by the upcoming theatrical release of ‘One Piece Film Red’ later this year.”

The new “One Piece” license

agreements will offer fans a wide range of new goods.

The list of new agreements and license renewals includes: