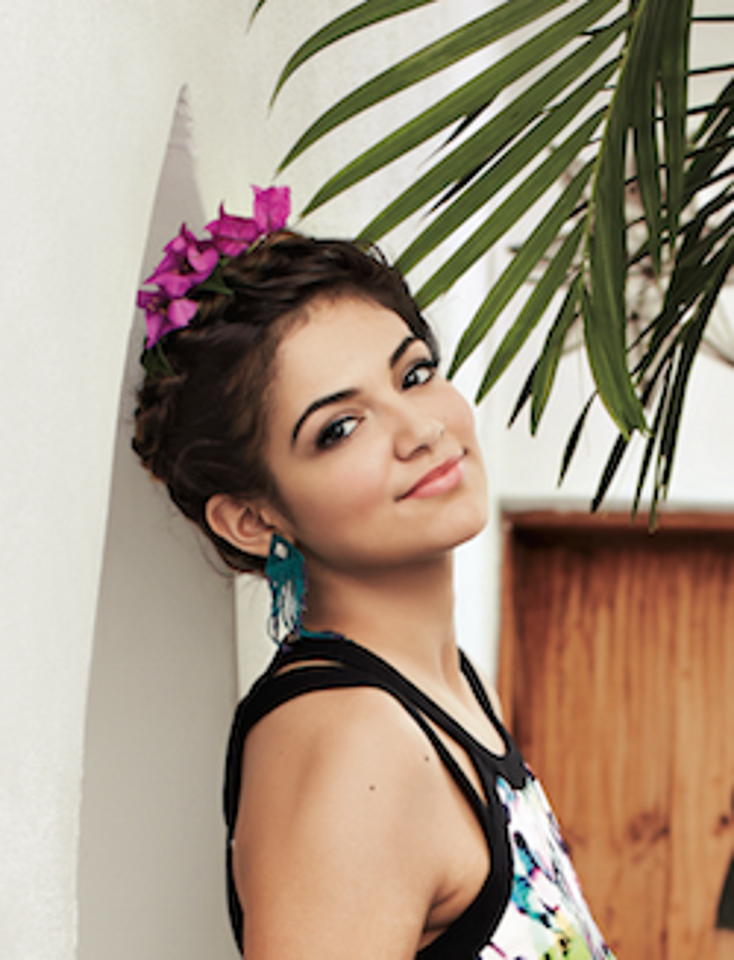 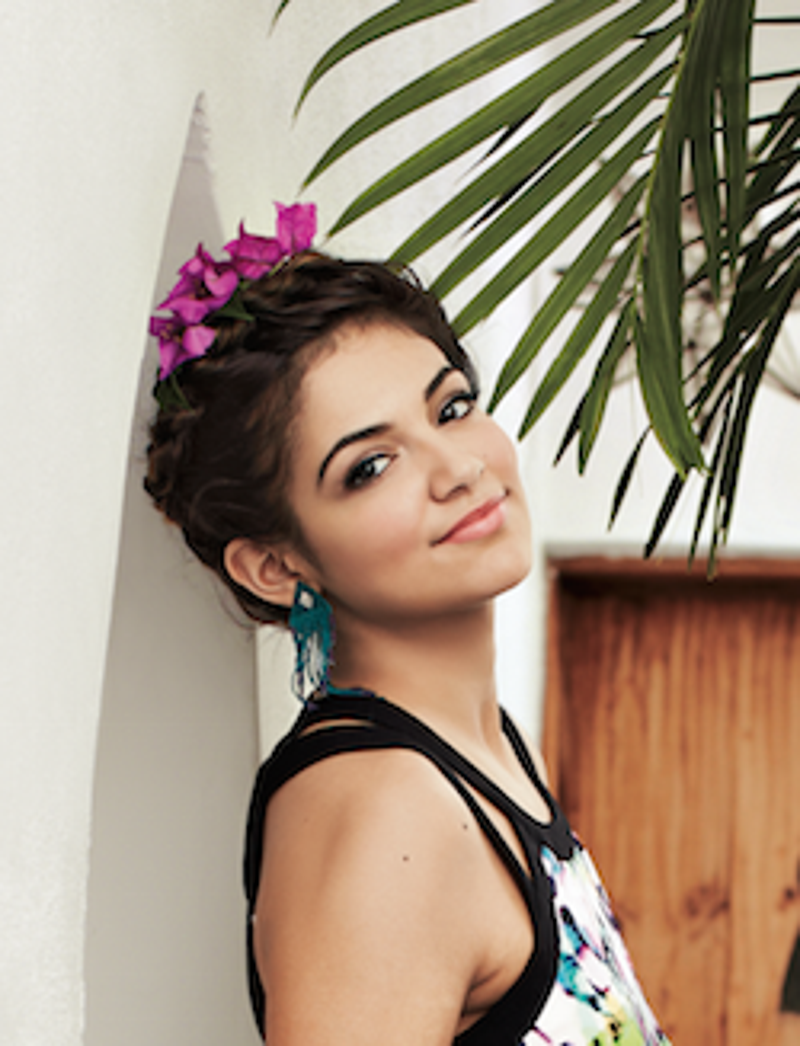 “Licensing Expo is delighted to welcome Bethany Mota as a keynote speaker at the 2015 Expo," says Jessica Blue, vice president, Licensing Expo. "Listening to Bethany’s story will help us all understand the digital landscape and how to navigate and leverage this new area of the business to create successful partnerships. We look forward to Bethany sharing her expertise and insights to building successful fashion and lifestyle brands with our attendees and exhibitors.”

In just five years, Mota has become one of the most well known stars of the digital arena. Her YouTube channel has more than 8 million

subscribers and her videos have been viewed over 800 million times. She also has 2 million-plus followers on Twitter and over 4 million followers on Instagram. In December 2013, Mota designed her first of many collections for the apparel brand Aeropostale. Targeted at teens between 14- to 17-years-old, the line can be found in more than 900 stores across the U.S. and includes apparel, accessories and Mota's first fragrance, which was introduced in 2014.

The Big Interview keynote address with Bethany Mota will take place on the first day of the annual trade event, June 9 at 2:30 p.m.

“I am delighted to be addressing this prestigious audience of licensing and brand extension professionals at Licensing Expo," says Mota. "It’s exciting to be involved in the new Digital Media Licensing Summit, and I am looking forward to sharing my experiences with brand extensions in the digital space.”

, which will feature exhibitors from the digital content world, along with a full day of programming on June 8.

LIMA’s Licensing University will open on June 9 at 8 a.m. with a keynote panel on the future of retail featuring executives from Delivery Agent, Global Brands Group, Hot Topic and Toys 'R' Us. Both keynote presentations are free to all Licensing Expo attendees and exhibitors.

Click here to register for Licensing Expo for free and for more information about the Digital Summit and Licensing University.