Rocket Licensing is headlining its trip to Brand Licensing Europe with the 45th anniversary of The Very Hungry Caterpillar. 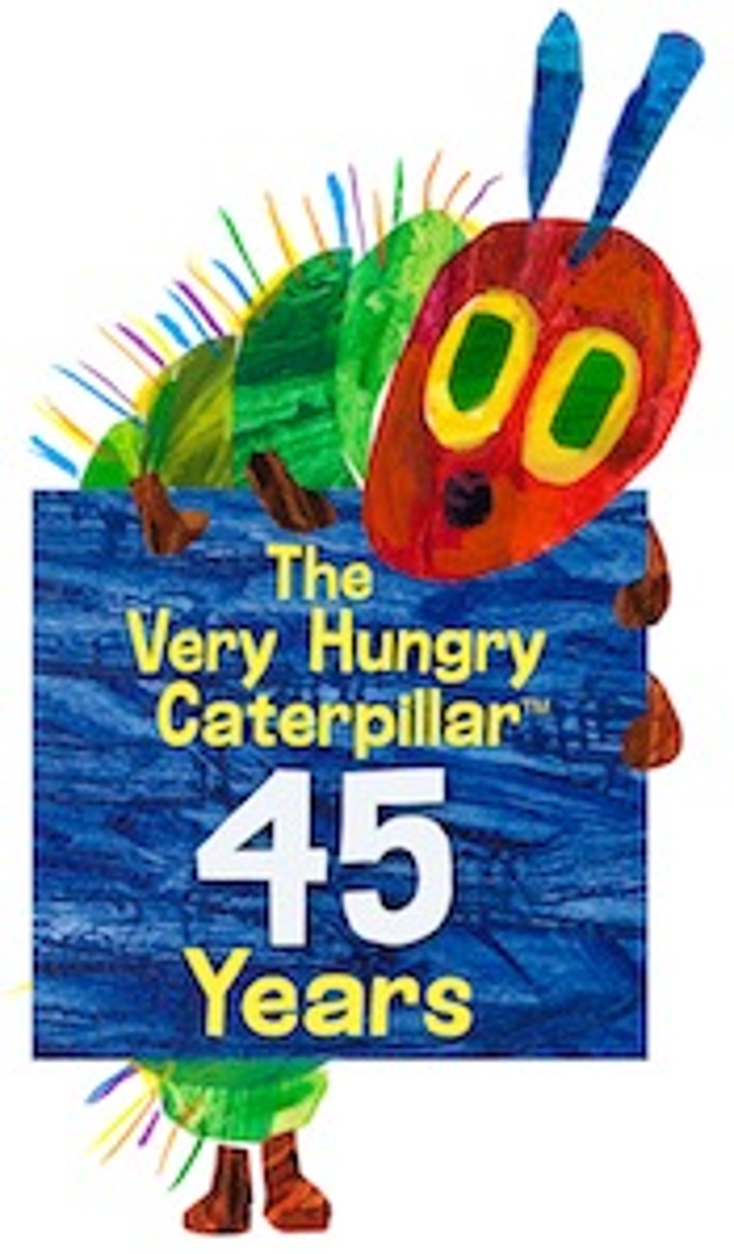 , the most read children’s book in the U.K. and the flagship title of the World of Eric Carle brand.

In an effort to mark the milestone and expand the classic book’s presence in the U.K, Rocket has brought in new partners Wild and Wolf, Ravensburger, Universal Cycles, Dreamtex, Dennicci and William Lamb, and is planning product launches and in-store and online celebrations.

Elsewhere in the publishing world, Rocket is taking the characters, humor, adventure and designs from Nick Butterworth’s

books into a new CBeebies series and subsequent licensing program. Many partners are already on board including Immediate Media for magazines (

), Jumbo for games and puzzles and Rainbow Productions for character costumes, with more expected to be announced soon in categories such as toys and games, DVDs, apps, e-books, apparel and more. The first products are expected to hit store shelves as early as spring 2014.

BBC1 comedy “Mrs. Brown’s Boys” is enjoying success through ringtones, apps and sound cards featuring Mrs. Brown’s popular and outrageous catchphrases. Rocket is rolling out even more product, including nightwear and underwear, t-shirts, socks, hats, gloves and scarves, wall calendars, slippers, dress-up, cardboard cut-outs and facemasks, and gifts and novelties. A major promotion with a leading U.K. retailer is set for the end of the year and a movie from Universal is in the pipeline for next summer.

Rocket is also working on developing its other brands Hornby, Annoying Orange, A-Z Guides and MGM.