Rainbow is highlighting two of its most popular properties at the Bologna Licensing Trade Fair this week–Winx Club and Mia and me. 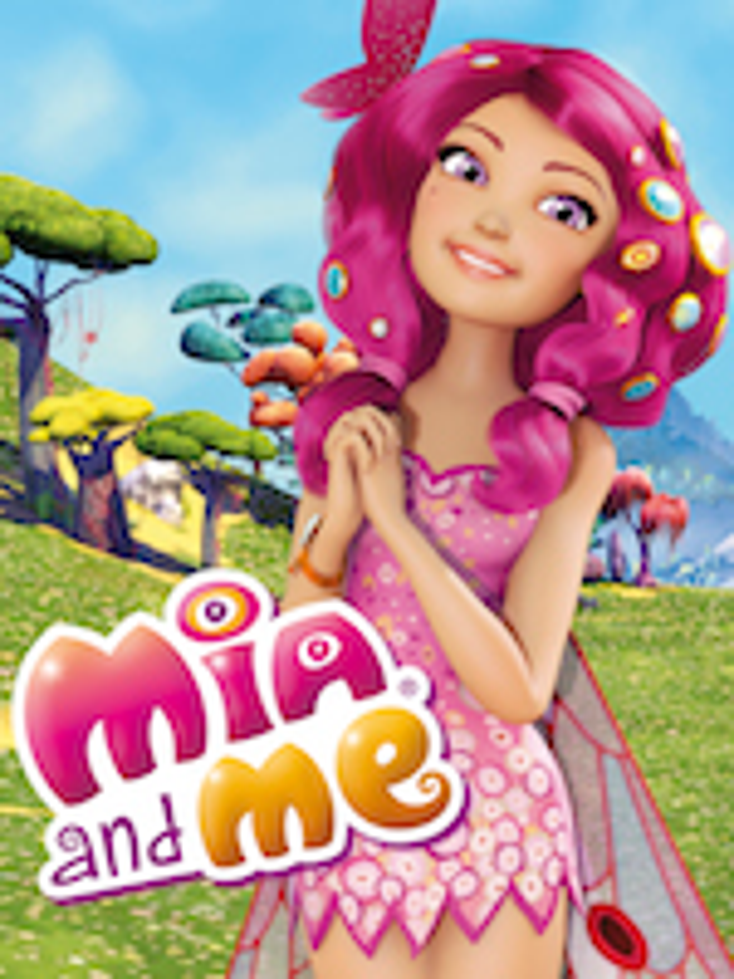 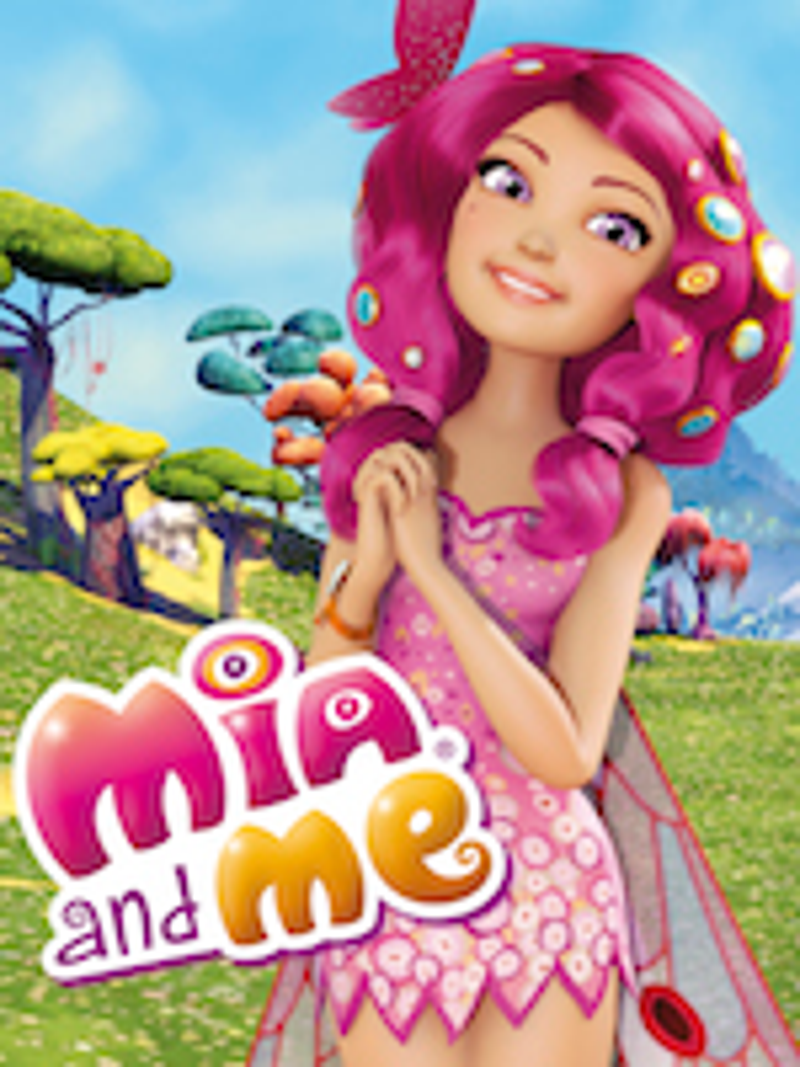 “Winx Club,” which is celebrating its 10th anniversary this year, is now in its sixth season and has over 500 licensees to-date.

“Mia and me,” a co-production of Lucky Punch/M4e, Rainbow, March Entertainment and ZDF German Television Network, is celebrating a raft of new broadcasting deals, the production of a second season and a feature film set to be released in 2015. The show has already attracted more than 70 broadcasters worldwide and has licensing deals in a number of key categories including toys, books and DVDs. 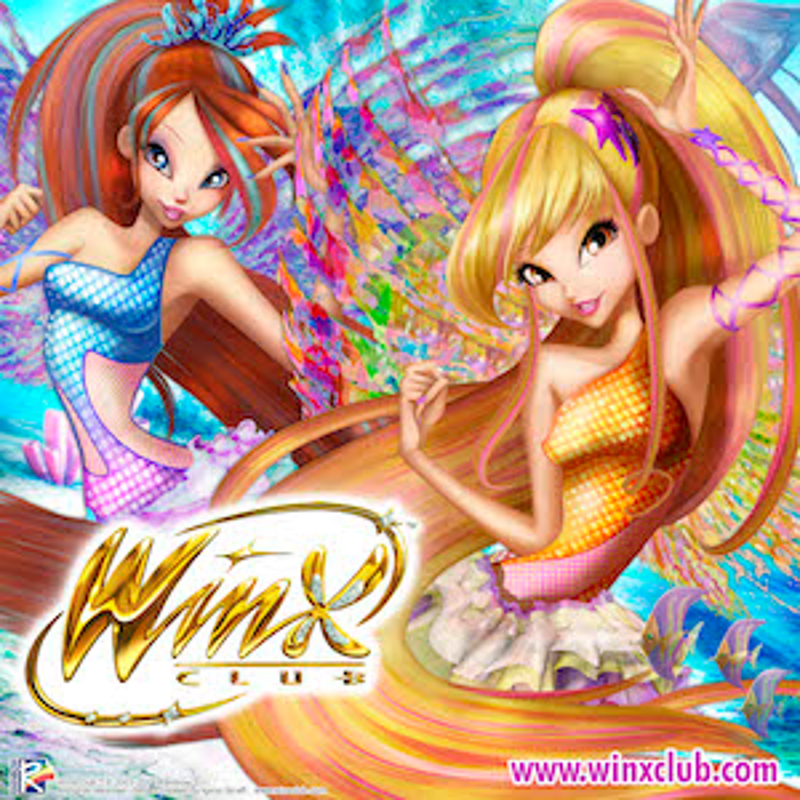