A record number of children’s characters will take part in the Brand Licensing Europe character parade at the trade show next week, making it the largest in the show’s 17-year history. 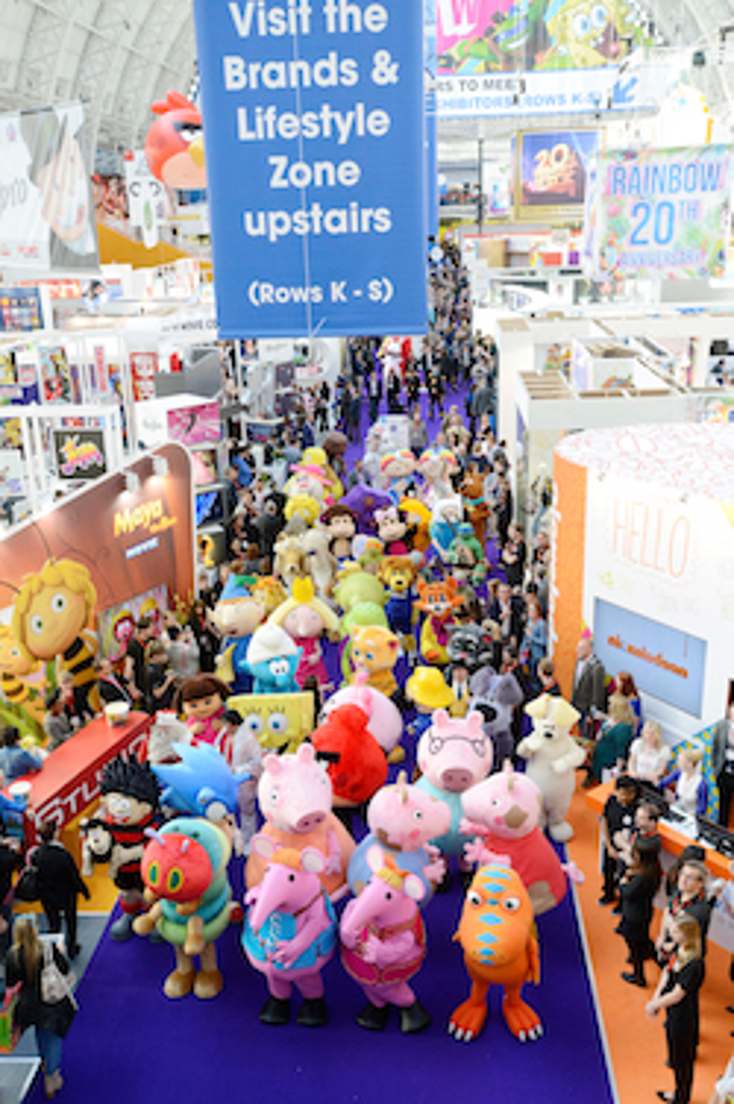 This year's parade will be biggest in the event's history.

A record number of children’s characters will take part in the Brand Licensing Europe character parade at the trade show next week, making it the largest in the show’s 17-year history.

Set to take place on the first day of the show, Oct. 13, at 11 a.m. on the show’s central aisle, the parade will feature more than 80 licensed characters including familiar faces such as Peppa Pig, Miffy, Teenage Mutant Ninja Turtles, Dennis the Menace and the Care Bears.

Among the new additions this year will be Boofle, Chase and Marshall from "Paw Patrol"; LEGO Scooby and Shaggy; Boj; Bing; the new Bob the Builder; the Twirlywoos; Super Victor, the EURO 2016 mascot; Danger Mouse; and the new Teletubbies.

“The character parade is now a well-loved show tradition and an ideal opportunity for licensors to showcase their characters," says Darren Brechin, event director, BLE. "My tip is to watch it from the balcony where you get the best views and can see this spectacle in all its glory.”

The parade, which has evolved

from a few costume characters in the show’s early days to what is now Europe’s largest parade of the kind, takes six months to plan and more than 100 people to manage on the day. A costume character changing room is created especially for the event and is the biggest in the world.

“It is a visual feast to watch, and has often been described as a ‘lava flow of fluff,’ moving unstoppably down the show’s main aisle," says David Scott, managing director, Rainbow Productions which manages the parade. "It’s an incredible sight, particularly the expressions of visitors whose looks of surprise turn to frantic grabs of their mobiles to take photographs. It is great to see its popularity grow each year.”

Brand Licensing Europe will take place from Oct. 13-15 at London’s Olympia. For more information and to pre-register visit BrandLicensing.eu.