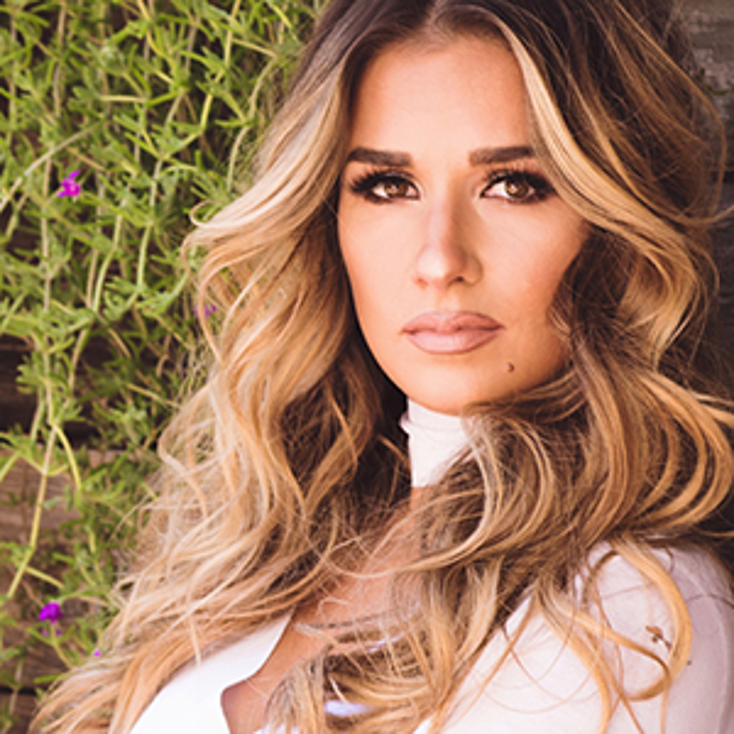 Annual Opening Night Party will return to the Tropicana in Las Vegas, May 23.

Sponsored by the International Licensing Industry Merchandisers’ Association and now co-hosted by Sony Music, this year’s festivities will take place on the evening of May 23, 2017, at the Tropicana in Las Vegas, Nev.

“We are excited to have Jessie James Decker as the special guest performer and Sony Music as the co-host of Licensing Expo’s Opening Night Party,” says Jessica Blue, senior vice president, licensing, UBM. “Licensing and brand collaborations are the natural next step as musicians look to develop key partnerships that connect them with their fans. This is the world’s largest licensing party and a must-attend event for the licensing industry.”

broad array of both local artists and international superstars. The company boasts a vast catalogue that comprises some of the most important records in history. It is also home to premier record labels representing music from every genre.

Licensing Expo, taking place May 23-25, is a trade-only event and only registered attendees may purchase tickets for the Opening Night Party. Held in conjunction with the Expo, Licensing Week takes place May 22-25 at the Mandalay Bay Convention Center in Las Vegas, Nev. The weeklong event has expanded to include new and returning educational and networking events. New offerings include a full slate of business-building opportunities that are designed to enable licensing professionals to take full advantage of their time in Las Vegas.

. Ticket prices are set to increase on Friday, May 5.