The esports keynote will be one of three gaming sessions on BLE’s unofficial gaming day. 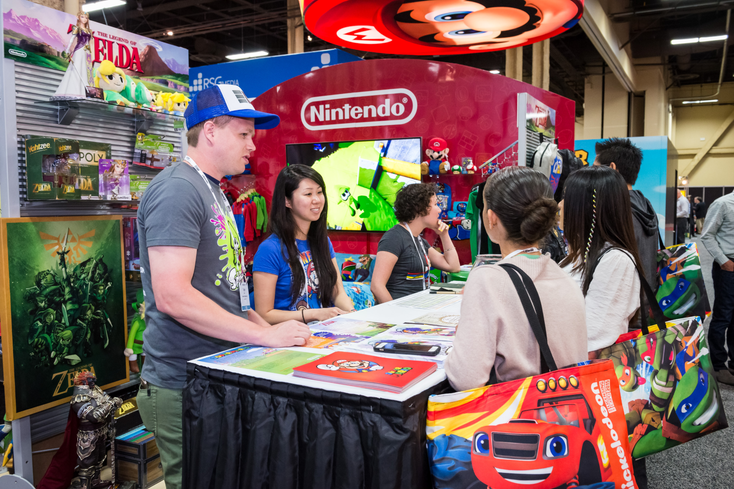 Brand Licensing Europe organizers have revealed that esports will be the focus of one of the show’s two keynotes this year.

The “Gaming Counter-Culture–The Rising Brand of eSports” keynote will feature GAME’s head of esports and partnerships, Mary Antieul; Difuzed’s head of esports, Daniel Amos; and David Yarnton, founder and executive chairman of Edge.gg. It will be moderated by Steven Ekstract, brand director, global licensing group, Informa. The session takes place at 11:45 a.m. on Thursday, Oct. 3 in the License Global Theatre.

“Esports is a truly global spectator sport with nearly 400 million viewers worldwide,” says Amos. “As a form of entertainment, it’s growing at a rapid pace. Live events are getting bigger, their frequency is increasing, and events are even now televised. Consumer products based on esports IP has, until now, only been available at the events themselves or online. With a global audience that is both engaged and hungry for consumer products, esports has huge licensing

The keynote is just one of three gaming sessions on Thursday, Oct. 3, BLE’s unofficial gaming day.

“Thursday is going to be the day for the games industry–retailers, manufacturers, developers and publishers–to visit BLE,” says Anna Knight, event director, BLE. “In addition to our esports keynote, visitors will be able to hear an amazing Tinderbox panel featuring Fashion UK and Microsoft called “Console to Consumer–Retail Activation in the Gaming World”

BLE is also proud to announce its biggest ever collection of gaming exhibitors,

As well as exhibiting some of the most influential players in the industry, The Arcade (stand D280) will also house a selection of gaming memorabilia and a 14-metre long timeline celebrating the evolution of gaming. Icons and key milestones from the last 40 years will be featured, including Pong to PSVR and everything in between.

In the spirit of a true arcade, there will, of course, be multiple opportunities to get hands on and play some of the latest games, as well as reminisce over some of the classics.

BLE 2019 takes place at ExCeL London from Oct.1-3. Register for free at