This year, hundreds of top entertainment brands and companies will converge at Licensing Expo. 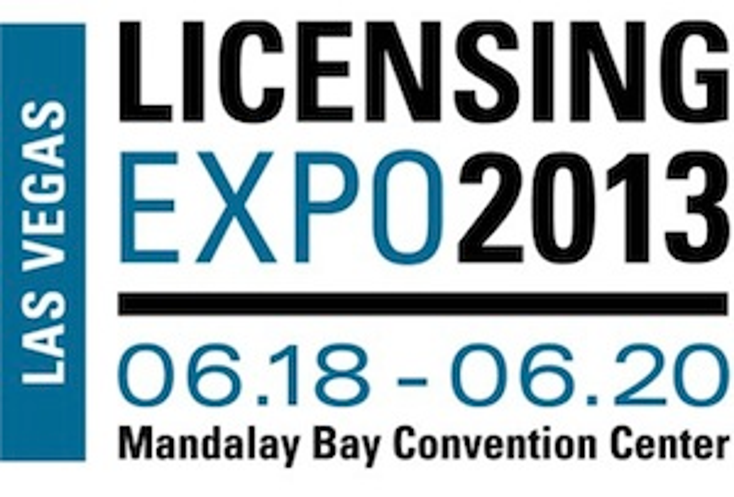 This year, top entertainment brands and companies including Hello Kitty, Peanuts, One Direction, Domo, Warner Bros., Nickelodeon, Angry Birds, Thomas the Tank Engine, WWE and many others, will converge at Licensing Expo.

“More than 2,800 of the world’s most iconic, recognizable and powerful entertainment-based brands will be represented on Licensing Expo’s show floor this year, giving attendees access to an unprecedented amount of content in one location,” says Jessica Blue, vice president, Licensing Expo. “Character and entertainment licenses are a cornerstone of the industry and will be highlighted on the newly re-merchandised show floor, along with brands and agents, art and design and fashion.”

At the 2013 event, entertainment brands featured on the show floor include character and animation icons such as Snoopy, Looney Tunes, Garfield, Pokémon and Mr. Men and Little Miss; celebrity

“As one of the most prominent trade shows in the industry, Licensing Expo offers us the opportunity to continue to generate excitement among our current and future licensing and retail partners from around the world,” says Karen McTier, executive vice president, domestic licensing and worldwide marketing, Warner Bros. Consumer Products. “Our industry is a 365-day global business, and the Licensing Expo presents us with a platform to share our incredibly vast, unrivaled portfolio of properties and offerings to support our theatrical, television, animation and Super Hero fare from the Looney Tunes and

The Wizard of Oz

to DC Comics and

Other featured entertainment companies include Universal Pictures, which will promote its forthcoming film

; Sony Pictures, which will push

; and Lionsgate is planning an Expo presence in support of

Gaming and interactive properties that will be represented at Licensing Expo include Doodle Jump, Skylanders, Cut the Rope, Angry Birds and Call of Duty; while television properties such as Duck Dynasty, Top Gear, Downton Abbey, The Big Bang Theory and Cake Boss will also be showcased.

Joining the entertainment brands at Licensing Expo will be more than 2,200 art, consumer goods and fashion properties.

For more information and to register for free visit LicensingExpo.com.
Licensing Expo