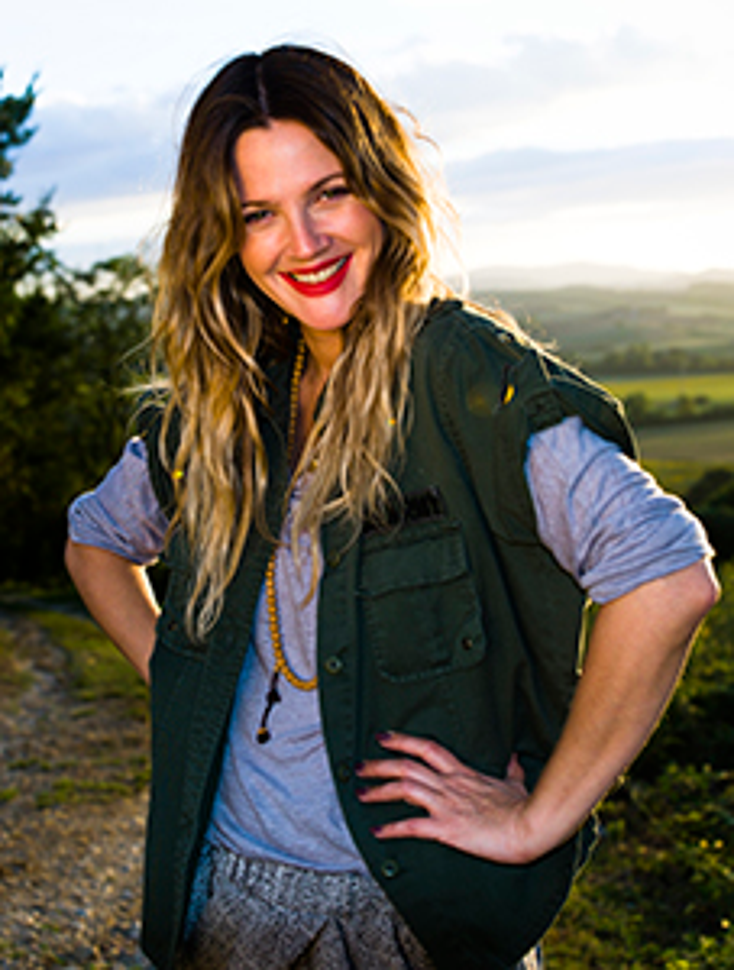 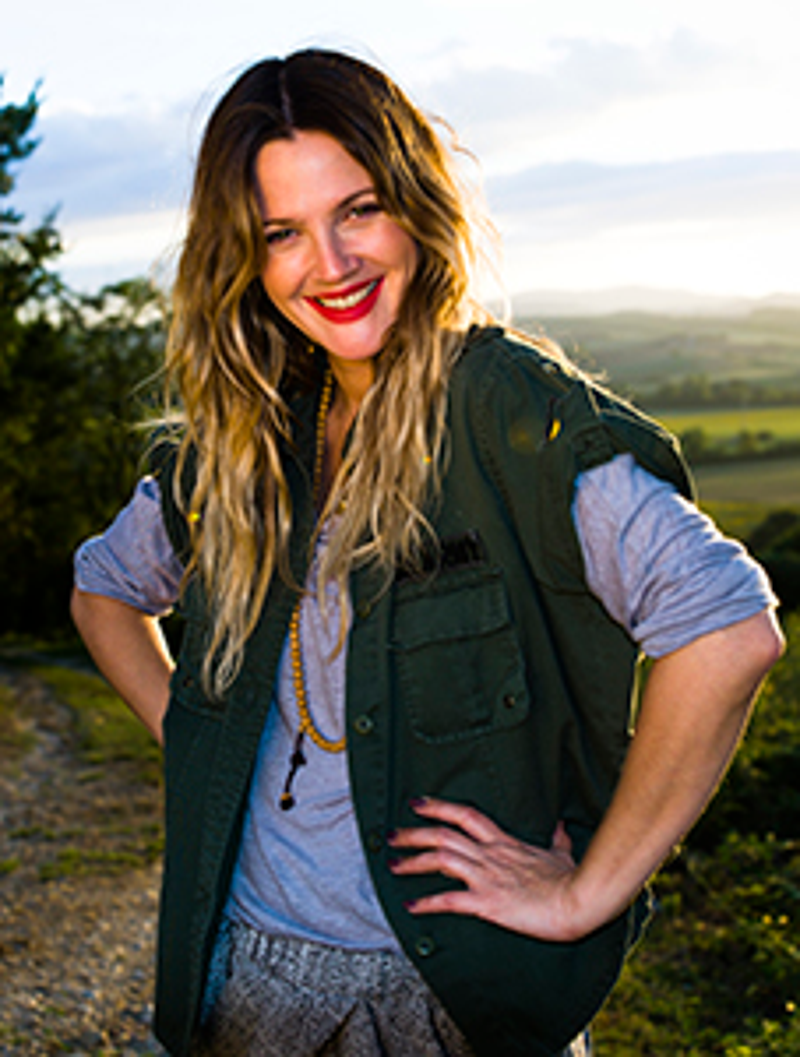 The annual networking event and conference will take place March 2-3 at the New York Marriott Marquis.

as The Wedding Singer, Ever After, Charlie's Angels

, among many others. She is the co-founder of a burgeoning lifestyle portfolio that includes Flower Films, Flower Beauty, Flower Eyewear and Barrymore Wines, as well as a

bestselling author with her book,

. This February, Barrymore will make her first foray into television with a new Netflix original show “Santa Clarita Diet.”

Barrymore and Wolfman will participate in a discussion and Q&A about the dynamics of celebrity licensing and the impact celebrity brands can have at retail, using Barrymore’s

brand as a case study.

“We are thrilled to have Ms. Barrymore join us to share her unique perspective and first-hand insights into the world of celebrity licensing,” says Tony Lisanti, global editorial director,

magazine and moderator of the NYC Summit. “The addition of Ms. Barrymore takes this event, which already includes some of the biggest names in brand licensing and retail, to a whole new level. And this isn’t the last of it, we will have a series of other big speaker announcements in the coming days and weeks including the unveiling of the retailers that will be joining us for the Retail Forum.”

For the full agenda and to buy tickets, visit

The NYC Summit is developed by

Space is limited and last year's event sold out, so interested parties are encouraged to secure tickets early.