DreamWorks Animation’s CEO and director Jeffrey Katzenberg is slated to give the opening keynote address on the first day of Licensing Expo, June 17. 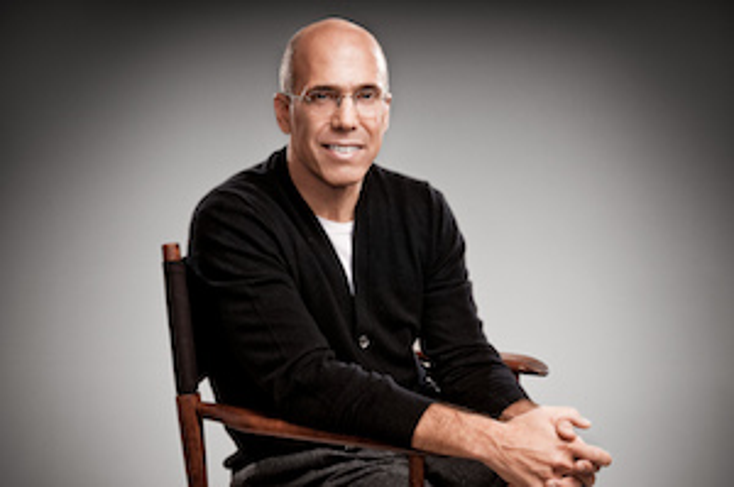 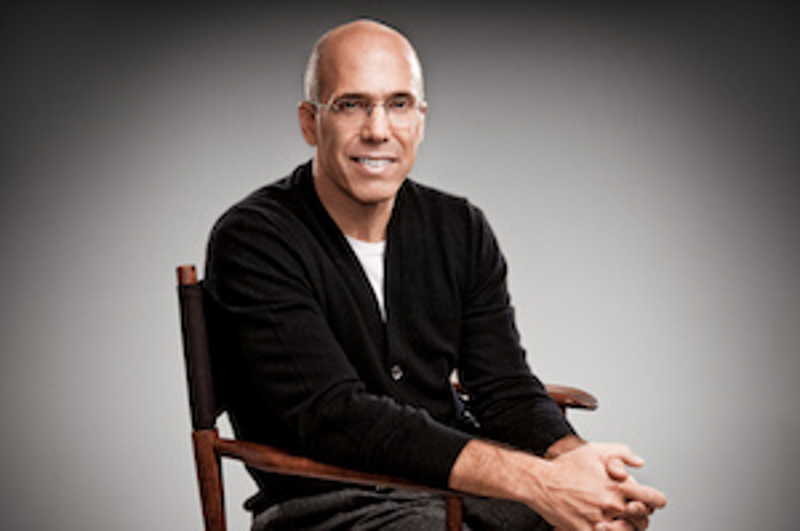 The keynote is part of Licensing University, which is sponsored by the International Licensing Industry Merchandisers’ Association.

“Licensing Expo’s keynote address is a rallying point for the licensing industry and sets the tone for the overall event,” says Charles Riotto, president, LIMA, the exclusive show sponsor. “As the leader of one of the most successful and trend-setting entertainment companies and licensors in the world, Jeffrey Katzenberg will provide attendees with his valuable insights into the future of the media and entertainment industries and the licensing business that is sure to resonate with all those in attendance, during the upcoming show and beyond.”

Jeffrey Katzenberg co-founded DreamWorks with Steven Spielberg and David Geffen in 1994. Under his leadership, DreamWorks' 27 animated films have earned

Katzenberg’s career prior to DreamWorks includes a laundry list of big screen successes at both Walt Disney Studios, during which time the studio produced

The Little Mermaid, The Lion King

(the first animated film to be nominated for a Best Picture Oscar), and at Paramount Studios, where he was involved in now-classic films including

Licensing Expo 2014 will take place at the Mandalay Bay Convention Center in Las Vegas, Nev., June 17-19. Katzenberg’s keynote will be held on the first day of the show, June 17, from 8 to 9 a.m.